Expertspeak: Why does the north-south divide extend to internet shutdowns? 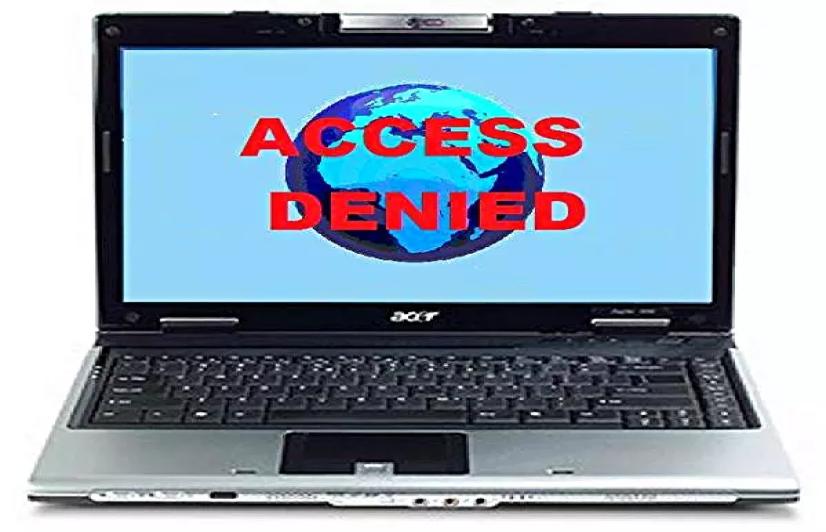 Internet shutdowns have become quite the norm in India. Whenever there are any incidents of violence or protests being fuelled by inflammatory social media posts, the authorities suspend mobile internet and broadband services, sometimes for days on end. In fact, the communication ministry has issued rules that allow the government to temporarily shut down phone and internet services during a “public emergency” or for “public safety”. In a democracy, internet shutdowns are an infringement of the fundamental rights to freedom and expression, apart from inconveniencing people.

As ubiquitous as these shutdowns have become, your average citizen in southern India — comprising five states and a sole Union territory — may not have heard of them. Until December 2017, there was only one reported internet shutdown in south India. Compare that with 69 instances of disruption of the internet in the rest of India last year. Of all the statistics that reinforce the north-south divide, this is one of the more stark ones. An attempt to correlate the occurances of shutdowns to internet penetration levels was inconclusive.

At this point, the reasons for this divide are purely speculative, says the legal director of the Software Freedom Law Centre, Prasanth Sugathan. “Legally speaking, there are no specific state-wise laws that are applied in such cases to explain the disparity,” he said. “If you look at laws that are used to impose internet shutdowns — the commonly used CrPC Section 144 or the Telegraph Act that’s been used in some cases — they are applicable uniformly across the country.” The same is true of the Temporary Suspension of Telecom Services Rules that were announced last August by the Centre.

We spoke to Rakshit Tandon, who works in an advisory capacity with various police cyber cells, notably UP and Gurgaon, and whose his advice was sought during some of the internet shutdowns on the laws and implementation structures and processes. When asked whether there was a difference in policing and the attitude of police to such shutdowns in the north and the south, he said it depends on the situation and the attitude of the people.

Delving into the sole internet shutdown in south India

It is worth looking more closely at the sole internet shutdown in south India — in Adilabad district of Telangana on December 16, 2017. Internet services were reportedly suspended by the state government as a precautionary measure in the wake of clashes between two tribal communities. There was disruption of mobile call services as well for some time in the Agency areas in old Adilabad district, according to news reports. The government deployed a large number of police personnel and the Rapid Action Force in the area following the clashes; Section 144 was enforced in Utnoor.

Internet services were disrupted for about 40 days in the district, according to Adilabad superintendent of police Vishnu S Warrier. “The ban was lifted only after we were sure that there won’t be any more trouble,” he said. And people didn’t complain, because they too wanted peace, he explained. “There were some long-standing tensions between the two tribal communities that came to a boil on December 15. A lot of rumours were being circulated on social media — like a person was killed and a village was attacked by another community. Provoked by these fake reports, some people actually tried to set fire to a village. To maintain law and order and prevent rioting, we had to shut the source of these rumours, which were spreading rapidly on social media according to reports from our intelligence units,” he said.

But what was about this particular law and order situation warranted a shutdown of the internet? Warrier believed the shutdown helped avoid “hundreds of rioting incidents” and was “necessary and effective”. Despite being a sparsely populated area, internet penetration is high in the area and almost everyone, especially young people, have smartphones with mobile internet, he said. That’s why the rumour-mongering was successful, explained Warrier. He added that villages here are far-flung — certain places are only accessible only by foot — which made mobilisation and deployment of polices forces from the district headquarters tough. “In the face of such limitations, we decided to shut down the internet. And it worked. If it hadn’t been effective, the ban wouldn’t have stayed for so long. The government would have reconsidered it after one or two days. But based on our feedback about the local situation, it was deemed necessary and effective,” he said.

Tandon too mentioned instances when the police were successfully able to use internet shutdowns to squelch rumours and maintain calm, but these strategies are only effective during the initial stages of unrest, he said. “It’s not an easy decision to make, but the moment a law and order problem arises, a curfew comes into effect, or people are harming each other and public/private property, an internet shutdown is the only option we have,” he said.

But police must ensure they use internet shutdowns sparingly and as the last resort when nothing else works. To enable effective decision-making in this regard, they need to build open-source intelligence labs or social media intelligence units which supplement the traditional methods of intelligence gathering. “The Haryana police started one a lab to enable proactive policing during the Jat agitation. The lab employs systems that are able to analyse a large number of tweets/posts based on keywords, views, location, etc, and sends off alerts about malicious content so they can be nipped in the bud.”

Additional district commissioner of police, cybercrime, Hyderabad, Raghu Vir said social media monitoring cells functioning out of the commissioner’s office comb through social media posts, alert to certain keywords. Offensive posts are flagged and sent to the cybercrime cell, which then alerts the networks to remove such content. “Facebook responds immediately, they understand the situation on the ground. I don’t know how fast they are in other countries, but in india they are very quick.” Each day, his team takes down at least 10-15 inflammatory posts. It’s an ongoing battle and the first line of defense against government-mandated internet shutdowns.