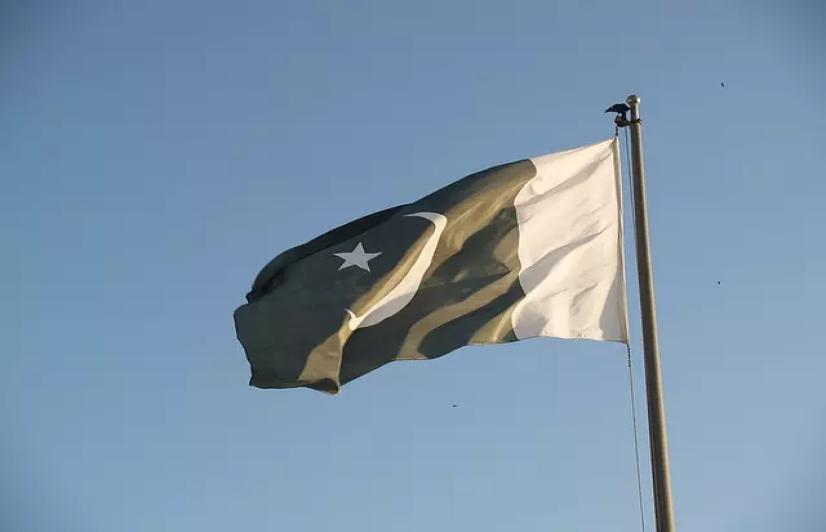 After Pakistan’s Punjab Governor announced that a settlement has been reached on the incident of alleged forced conversion of a Sikh girl in Nankana Sahib near Lahore, the Sikh community in India now believes that the neighbouring country was involved in propaganda to instigate the Sikh community for its own benefit.

On Monday, Governor Chaudhary Mohammad Sarwar took to Twitter and said, “Great news for Pakistani & Sikh communities across the world. Issue of Nankana girl was amicably resolved to the satisfaction of the concerned families. The girl is safe & in touch with her family. We shall continue to ensure the rights of minorities in Pakistan.”

According to sources, Jagjit Kaur, the Sikh girl who was allegedly abducted and forcefully converted, refused to go with her parents and was still in government custody. She has also been consulting a psychologist, provided by Pakistan’s Punjab government, to deal with insomnia and stress. A senior Pakistan government official told 101Reporters that Jagjit is in touch with her family and would be reunited with them in a couple of days.

Gurdeep Singh, Chairman of Daswand Sewa Society (a Ludhiana-based Sikh NGO), stated that Pakistan, through sustained propaganda, is trying to instigate Sikhs against India. He highlighted that the population of Sikhs in Pakistan has fallen sharply over the past few years.

He added that Pakistan had no intention of reuniting the victim with her family and did it only under pressure. He explained that only after Pakistan was criticised over the incident by the Sikh community across the world, the government entered the scene and decided to make amends. “Forceful conversions and marriages are not new in Pakistan and [have been] going on for decades as a weapon against minorities of the country," he remarked.

Many members of the community have also raised questions on the alleged conversion.

Kanwarpal Singh, a spokesperson of Dal Khalsa (a hardliner Sikh body), said, “Some accounts say that the Sikh girl and Muslim boy were in a relationship and she converted [out of] her will. However, we are concerned if it is a matter of forced conversion.”

On September 2, Chief Minister of India’s Punjab Captain Amarinder Singh, tweeted, “Even after so many days, @ImranKhanPTI has failed to help out Jagjit Kaur, forcibly converted & married against her wishes. I would like to extend my full support to the young girl & will be happy to have her & her family settle down in Punjab along with any help needed.”

Pakistan-based pro-Khalistan leader Gopal Singh Chawla has always talked about the Sikh-Pakistan bonhomie and tried to influence the community members in India. “The government has won our hearts by swiftly responding to Jagjit’s case. It’s a sign that the government takes care of minorities,” he told 101Reporters. However, Sikhs associated with religious, social and political organisations have come out openly against Pakistan and have criticised the administration for not taking action in the case.

The Shiromani Gurdwara Parbandhak Committee, the organisation responsible for the maintenance of gurudwaras in few states of India, had already stated that it would take up the matter of alleged forced conversion of the Sikh girl with the United Nations.

Incident shook the confidence of Sikhs

India's central intelligence agencies have warned the Pakistan government of Inter-Services Intelligence’s (ISI) association with pro-Khalistan elements. According to reports, these separatist elements are trying to radicalise Sikh youth in the Indian state of Punjab through sustained campaigns on social media run from countries like Canada, United Kingdom and Germany. Khalistani supporters have also organised rallies against India in connivance with the ISI in the UK.

The recent case of Jagjit Kaur hasn’t gone down well with Sikhs across the world who earlier believed that Pakistan was making genuine efforts to bridge the gap between minorities by agreeing to construct the Kartarpur corridor. A 500-year-old Sikh shrine in Sialkot was also opened for Indian Sikhs by Pakistan this year. However, the recent case has now infuriated the Sikhs who say that Pakistan cannot be trusted.

Amarjit Singh Tikka, the Indian coordinator for United Sikh Mission (a US-based Sikh NGO), stated that the Pakistani government had given an impression that it was serious about Sikhs, not only in its own country but even across the world, but the incident of alleged forced conversion has shaken the confidence of Sikhs who now demand an answer from Pakistan Prime Minister Imran Khan.

Even Pakistan’s legislators have expressed shock at the incident.

Ramesh Kumar Vankwani, a member of Pakistan’s National Assembly and a close aide of PM Imran Khan, told 101Reporters that forced conversion of minority girls haunt the members of the community like nightmares and needs to be stopped at any cost.

He highlighted that the government needs to frame legislation on a priority basis to put an end to such practices.