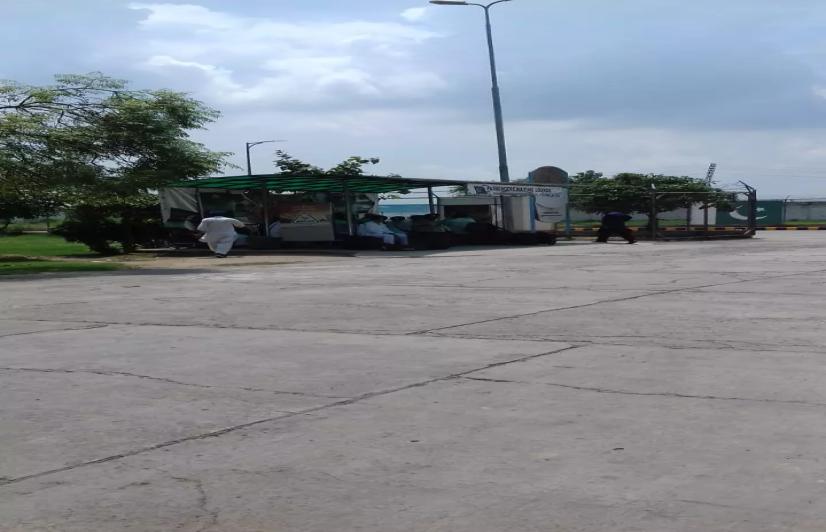 “Pakistan has given the message of peace by opening the Kartarpur Corridor for the Sikh community,” asserted Pakistan’s Foreign Minister Shah Mahmood Qureshi at the Shanghai Cooperation Organisation Council of Foreign Ministers’ meeting in May. While Pakistan has maintained that the corridor is a symbol of friendship, the recent treatment of the Sikh congregation on their way to Nankana Sahib shows a different picture.

Manjit Singh GK told 101Reporters, “The Singh Sahiban had to wait for permission for the Nagar Kirtan. Even after reaching Pakistan, they were made to park their vehicles far away and had to walk to the venue. Such a treatment was unjust, as the Akal Takth Jathedar is equal in status to that of Pope Francis.”

In the video, Manjit was seen mentioning that the permission to take out Nagar Kirtan was given at the eleventh hour. “Even the DSGPC also decided to hold a Nagar Kirtan on October 13, for which we are yet to get permission from Pakistan. Such attitude hurts the sentiments of Sikhs across the globe,” he added.

However, later on Wednesday, ETPB chairman Dr Amir Ahmad met the Sikh congregation from India and offered them a siropa (robe of honour) and a Quran written in Gurmukhi.

Akal Takth Jathedar Gyani Harpreet Singh and other important Sikh leaders left for the shrine to overlook all the arrangements on July 31. However, the Pakistan Government gave permission to take out the Nagar Kirtan at the last moment keeping the Jatha on tenterhooks.

The pilgrims travel by road from Nankana Sahib in Pakistan to Lahore and then to Amritsar in India via the Wagah Border. Upon entering India through Attari, they pass through 17 states and 100 cities before culminating at the Gurdwara Ber Sahib in Sultanpur Lodhi.