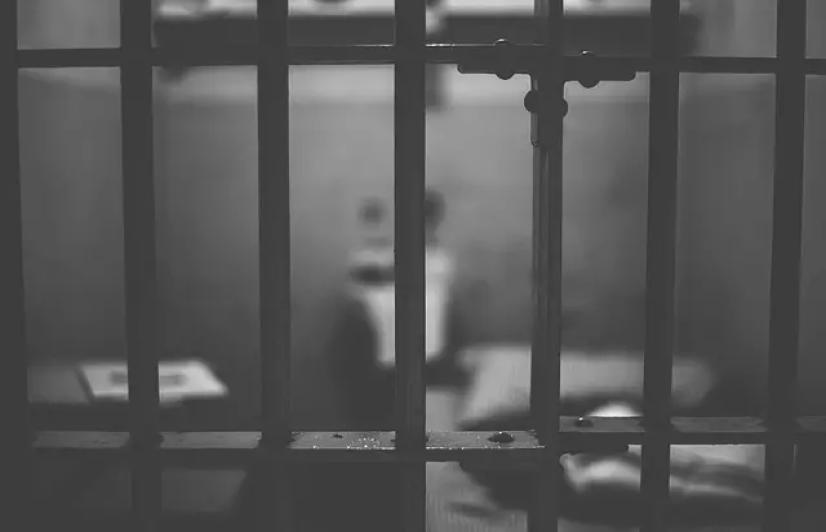 In what comes as a major diplomatic win for India, the International Court of Justice (ICJ) on Wednesday asked Pakistan to review the capital sentence awarded to the 49-year-old retired Indian Navy officer Kulbhushan Jadhav.

The court has also asked the Indian counterpart to provide consular access to Jadhav. But, the court rejected a number of Indian demands including Jadhav’s release and safe passage to India.

The Government of India believed that Jadhav was falsely charged by Pakistan. Jadhav was arrested on March 3, 2016, from Chaman in Balochistan—which is close to the Iran border—while New Delhi was informed about it on March 25. He was awarded death sentence by a Pakistani military court—Field General Court Martial—after a closed-door hearing under the charges of espionage and terrorism in April 2017. The death penalty for Jadhav was endorsed Army Chief General Qamar Bajwa.

On May 8, 2017, India instituted proceedings in the ICJ against Pakistan for “egregious violation” of the Vienna Convention on Consular Relations, 1963.

New Delhi maintained that Jadhav was kidnapped from Iran, where he was part of a business post-retirement. India had claimed that Jadhav was denied the right to be defended by a legal counsel of his choice and his conviction and death sentence was based on “confessions” taken in captivity.

As per the judgement of the ICJ, the verdict swung in India’s favour 15 to 1, and it was also found that Pakistan had violated the Vienna Convention by not giving consular access to Jadhav.

India argued that Pakistan is in breach of Article 36(1) (b) of the Vienna Convention which obliged Pakistan to inform India of the arrest of an Indian national “without delay”.

New Delhi believed that the entire trial and sentence by Pakistan’s military court was based on confession taken under custody, without adequate legal representation was farcical. It was in brazen defiance of the rights and protections provided under the Vienna Convention and the International Law, including International Covenant on Civil and Political Rights (ICCPR).

India had argued that Pakistan’s attempt to carve out an exception to the rights under the 36 of the Vienna Convention suggesting that such rights are not to be made available in the context of an individual against whom there is a prima facie case of espionage is not tenable.

Pakistan had also claimed that Jadhav was a spy under India’s Research & Analysis Wing, which India claims is Pakistan’s way of using the Jadhav case to blame India for its problems in Balochistan.

Pakistan’s claim during the trial that the ICJ had no jurisdiction was overruled.

Pakistan had consistently maintained that the Vienna Convention does not apply to the case of Jadhav since he was held under suspicion of espionage. The court concluded that Pakistan breached its obligation to inform Jadhav of his rights under that provision. Pakistan had not contested the first point where India alleged that Jadhav was not informed of his rights.

Pakistan claimed that at the time of his arrest, Jadhav was in possession of an Indian passport bearing the name “Hussein Mubarak Patel”. The Court considered that there were sufficient grounds at the time for the arrest.

On June 22, 2017, Pakistan’s Inter-Services Public Relations issued a second confessional statement by Jadhav, where he had confessed to carrying out subversive activities in Balochistan, but New Delhi dismissed the confession by saying it was a farce.

Nitin Gadkari, Union Minister of Road Transport and Highways, hailed India’s victory at the ICJ and commended the efforts by the Indian contingent, “It’s a big diplomatic win for India. I Congratulate our Prime Minister Shri @narendramodi ji, Former EAM @SushmaSwaraj ji, and Senior Advocate Harish Salve for their tireless efforts in the matter of Mr Kulbhushan Jadhav.”

Shobha Karandlaje, a Member of Parliament from Karnataka, took the opportunity to hit out at former United Progressive Alliance (UPA) government, “Humongous win for India & PM Sri @narendramodi Ji’s govt in ICJ. Major set back for Pak, as the #KulbhushanJadhavCase verdict was 15-1 in favour of India. I just wonder, what would have been the case if we had UPA in Power.”

Maharashtra Chief Minister Devendra Fadnavis also announced his delight over the verdict on Twitter, “Great victory for India. Great news from International Court of Justice in #KulbhushanJadhav case! We Salute the efforts by our Hon PM @narendramodi ji in taking this case before ICJ & successful representation by Harish Salve ji! Big relief to Jadhav family!”

Pakistan minister Fawad Chaudhary also hailed ICJ verdict that went in favour of India. His argument is that the ICJ has upheld Pakistan’s rights to try Kulbhushan Jadhav in a military court. He took to Twitter to announce his view on the subject, “Apparently news reports from Hague suggests that not only Indian case for acquittal, release, return stands rejected but apparently Int Court also upheld Jurisdiction of Mily Court in #Kulbhushan [sic] case, Indeed a great outcome, Congs to Pak legal team for putting up great fight.”