With no smartphones to study, students in Marathwada toiling in the field 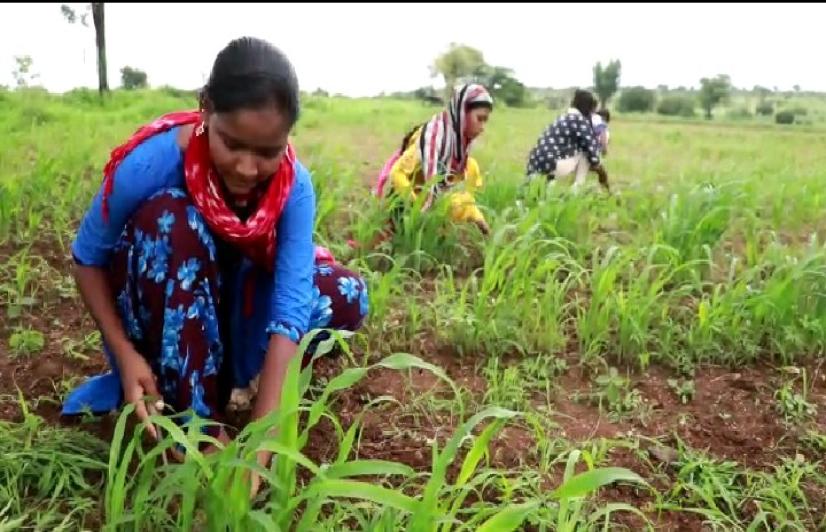 Aurangabad, Maharashtra: The COVID-19 pandemic and the ensuing lockdown has affected the education of students in the Marathwada region of Maharashtra. Belonging to poor families, most of the students have been forced to work in agricultural fields as they can’t access online education.

According to a NITI Aayog report, 55,000 villages in the country are without mobile network coverage, while mentioning that only 28% of students in rural households are likely to have internet access at home.

Anisha Veer, 20, a resident of Beed district, has been working in the agricultural fields to save money and buy a smartphone that would help her continue her education. Her parents work as farm labourers as well. She earns Rs 200-250 a day.

She mentioned that once the lockdown was enforced, the lectures started being conducted online and since she doesn’t have internet-enabled devices, she has been unable to study. Since the lockdown, she has earned Rs 2,500 and says she needs to get Rs 7,000 more to buy a smartphone or tablet. 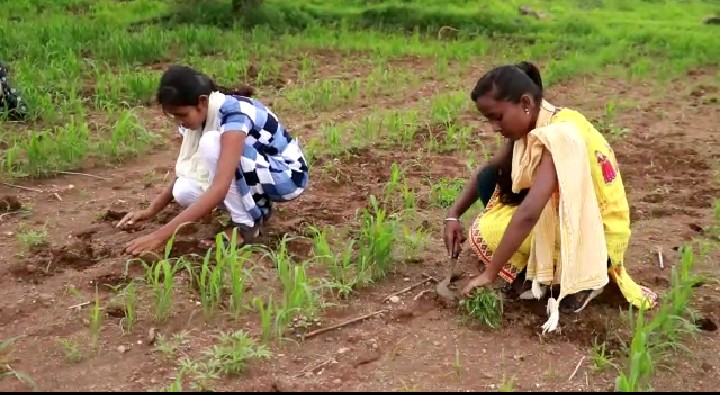 Anisha’s sister Nisha, who is in the first year of her undergraduate programme, is also working to buy a smartphone. She mentioned that she’s also preparing for the civil services, and stated, “Subjects like History and Geography require wider exposure, and online lectures and digital content help clear many concepts.”

Like the Veer sisters, there are hundreds of young girls who are working in the field to earn money for smartphones.

Durga Gaikwad, a class 10 student, stated that there was no work during the monsoons and she has only managed to save Rs 2,000. Durga studies in the Zilla Parishad school of Ashok Nagar and fears that she might have to take a gap year for her studies and continue later.

She said that even their relatives and friends are suffering financially owing to COVID-19 and are unable to help each other. 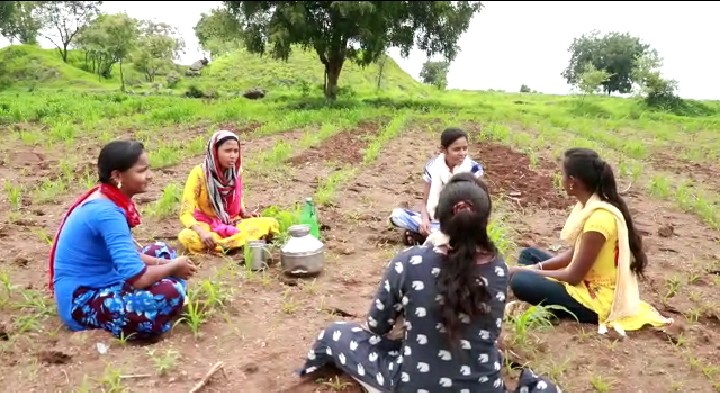 Ganesh Kalasne, a farm labourer from Kanhegaon, has two daughters who study in standard one and three. “My daughters keep asking me to buy a smartphone. I do not even have a proper roof for family. I am not sure how to earn extra money to buy my children smartphones to study,” he stated.

Kalasne mentioned that the government should help and ensure that unprivileged students don’t suffer.

Kishkinda Panchal, a Beed-based social worker, stated that there are many students who need help, but it’s difficult because it would require a lot of funds. Panchal added that they have sent letters requesting the government for help.

Prashant Pawar, state vice president of Maharashtra Pradesh Congress Committee, Beed, told 101Reporters that the government has closed the school, but has adopted online education. However, the digital divide is clear between the students in rural and urban parts.

Pawar mentioned that many students in Marathwada don’t have access to smartphones or internet-enabled devices, and even though some students manage to procure a device, their financial condition doesn’t allow them to spend money on online courses or high-speed internet.

Pawar, who is also the director of the education board in Beed, said the technology-starved students may lag behind when competing with the privileged students and being forced to take a gap year is an injustice.

He informed that there are frequent cases of children arguing with their parents asking them to buy smartphones and when the parents are unable to afford it, the situation affects their relationship.

He mentioned that efforts are being taken to bridge the digital divide by understanding the problems of the rural students and conducting fundraisers to raise money.