With New Hopes Of Getting Govt Jobs, Valmiki Community Overjoyed With Repeal Of Article 35A 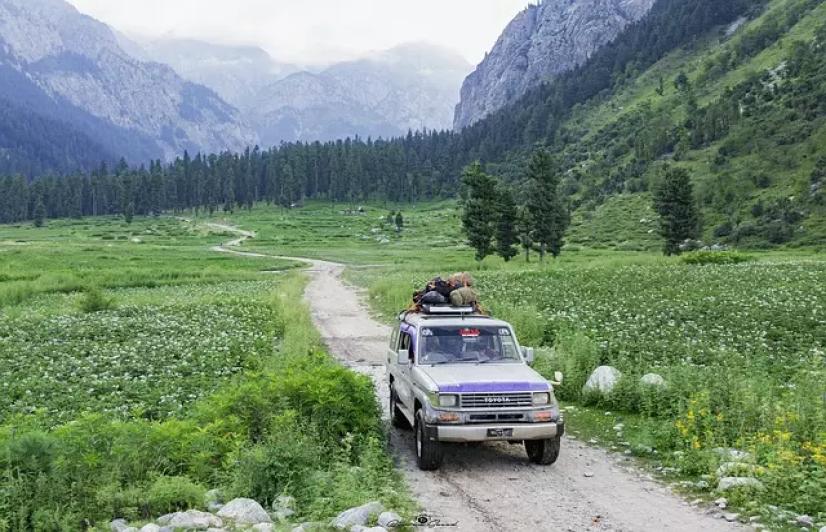 Lucknow: “This is one of the biggest steps taken in favour of Valmikis by any Prime Minister. The Valmikis were brought to the state as scavengers, and now this decision is going to change the fate of educated Valmikis living in Jammu and Kashmir,” said Jung Bahadur, who is a Valmiki (Dalit) by caste, and members of his family have been employed as scavengers for four generations.

After the abrogation of Article 35A was announced, Bahadur, 48, celebrated by bursting crackers, dancing to the tune of dhol (musical drum) and distributing sweets.

With the revocation order of Article 370, Article 35A also ceased to exist with 34 other articles passed since 1954 by the presidents of India. Article 35A was incorporated in the Indian constitution by a Presidential Order in 1954 and it conferred special rights and privileges upon the citizens of the state and prohibited people from outside the state from applying for government jobs, scholarships and other public welfare projects.

Bahadur said the younger generation would now be able to vote in local elections, get better jobs and finally leave sweeping. “Now our children will be able to join the police, they will become doctors in the state or even become an MLA,” he stated.

He added that their demands for citizenship was due for a long time and the step taken by the Centre is comparable to getting freedom from colonial rule.

According to a media report, in 1957 over 70 families of sweepers were relocated to the hilly state to fill in for their posts of striking sweepers and ever since they have lived in the state, but without basic rights.

According to the Section 35-B of J&K state service rules, only a hereditary state subject can get a government job and the Valmiki community members brought in from Punjab are still treated as migrants. The former government of the state had formed a committee to look into the matter but nothing fruitful has been achieved till date.

The Valmikis (Dalits) were brought to Jammu and Kashmir in 1957 by the state government when the state was reeling with an acute scarcity of scavengers. They were given the Permanent Resident Certificates on the condition that they and their future generations could stay in the state only if they continue to be scavengers and most of them till date are safai karamcharis.

A senior Jammu-based advocate A K Swahney said, “With the revocation of Article 370, Article 35A no longer exists in the state and now minorities will be able to enjoy the reservations which minorities get in other parts of the country.”

“Now the minorities will also have citizenship rights and other benefits they get across India. This move will definitely help them in improving their living standards. The only problem I see with this is that in future if the government changes then this law can be changed again as the changes have not been made in the constitution but changes have been made using the clauses of Article 370 of the Indian constitution which gave special status to the state,” he added.

Labha Ram Gandhi, the president of West Pakistani Refugees Action Committee, said, “Extreme discrimination was meted out to us [West Pakistani refugees] by successive Kashmir-centric state governments in the state. While we were not allowed to own land in the state, the government did not even allow us to vote in the state assembly.”

“We were literally invisible people who have become visible after the abrogation of the discriminatory Article 370,” he added. In September 2017, the West Pakistan refugees also moved a petition in the Supreme Court challenging Article 35A.

With inputs from Arjun Sharma