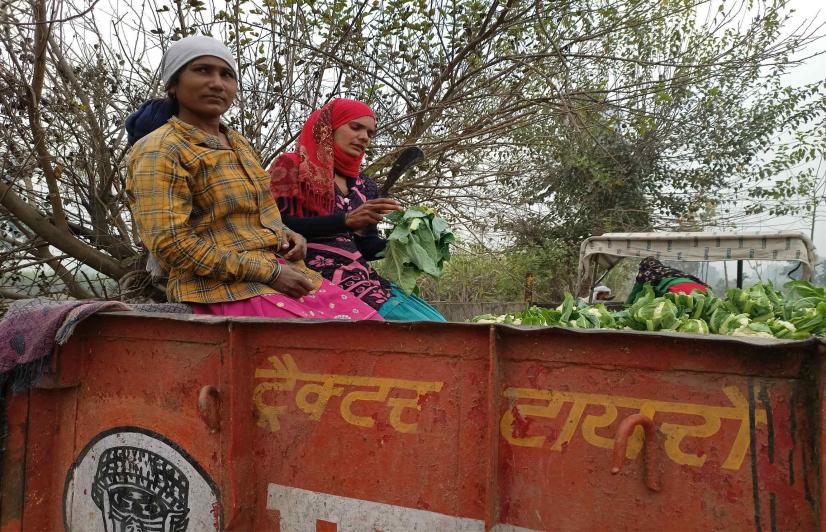 Meerut, Uttar Pradesh: Even though the farming sector in India is dominated by men, experts say that women comprise a significant chunk of the labour force, but since women have negligible land holdings, their contributions are ignored.

According to NGO Oxfam-India, India’s agricultural sector employs 80% of all economically active women in India, while women comprise 33% of the agricultural labour force. It also mentioned that about 85% of rural women are engaged in agriculture, yet only about 13% own land.

In the western part of Uttar Pradesh, locals say that women form the majority of the labour force. Known as nafris, these women labourers can be spotted working in the agricultural fields.

Naveen Kumar, 38, a farmer from Thalinayatpur village in Bulandshahr district, stated that women are made to do all kind of chores on the agricultural fields, ranging from the uprooting of weeds to harvesting the crops.

“Women are employed to do almost everything where human labour is involved,” he commented.

Farmers also employ women to sow seeds, stock the harvested crop and for winnowing, he added.

Another farmer, Pramod Kumar, 62, a resident of Bihuni village in Hapur district, informed that the labourers are paid about Rs 250-300 for a day’s work. Earlier, women labourers weren’t paid any wages and used to take a share from the harvested crop, but now, they only work on a pre-fixed daily wage, he added.

He explained that the women labourers or nafris are managed by a supervisor, who is an elderly nafri, known as “thekedaarni”. The farmers inform the supervisor about their requirements and she arranges for the labourers, he added.

Omvati Devi, a thekedaarni from Badarkha village of Hapur district, stated that she goes to other villages and visits the farmers to ask for work. “A lot of farmers have my phone number. Whenever they want the women labourers, they simply inform me and the next day, I reach the work spot along with other women of my village”, she said.

Apart from low wages, she mentioned that they often have to walk on foot for a long distance as they can’t afford to avail transportation.

Poonam Singh, a labourer from Garhmukteshwar of Hapur district, stated that leaving their children behind to work is one of the most difficult aspects of the job.

“However, we don’t have an option of not going to work, because that would mean sleeping on an empty stomach,” she added.

Even though she works full-time, Poonam said that she wakes up at around 4 am, finishes her household duties, cooks meals for her children and other family members and leaves for her work at around 7-8 am. Then after completing her job as a labourer she returns home in the evening by 6 pm to tend to her household duties.

Yeshbodh Tyagi, a former village head of Bihuni village, explained that the men don’t like working as daily wage labourers as there is no job security. He said most men work in petrol pumps, brick kilns and factories. Even if they work for farmers, they demand a higher wage than women labourers.

“I think after a lot of factories and industries were established, the men, who worked as daily wage labourers, found permanent jobs. Then maybe the farmers must have found an alternative in the form of women labourers,” he added.

He said the labourers are employed for picking the cauliflower, stacking them in a trolley and then unloading them at the nearby vegetable market. 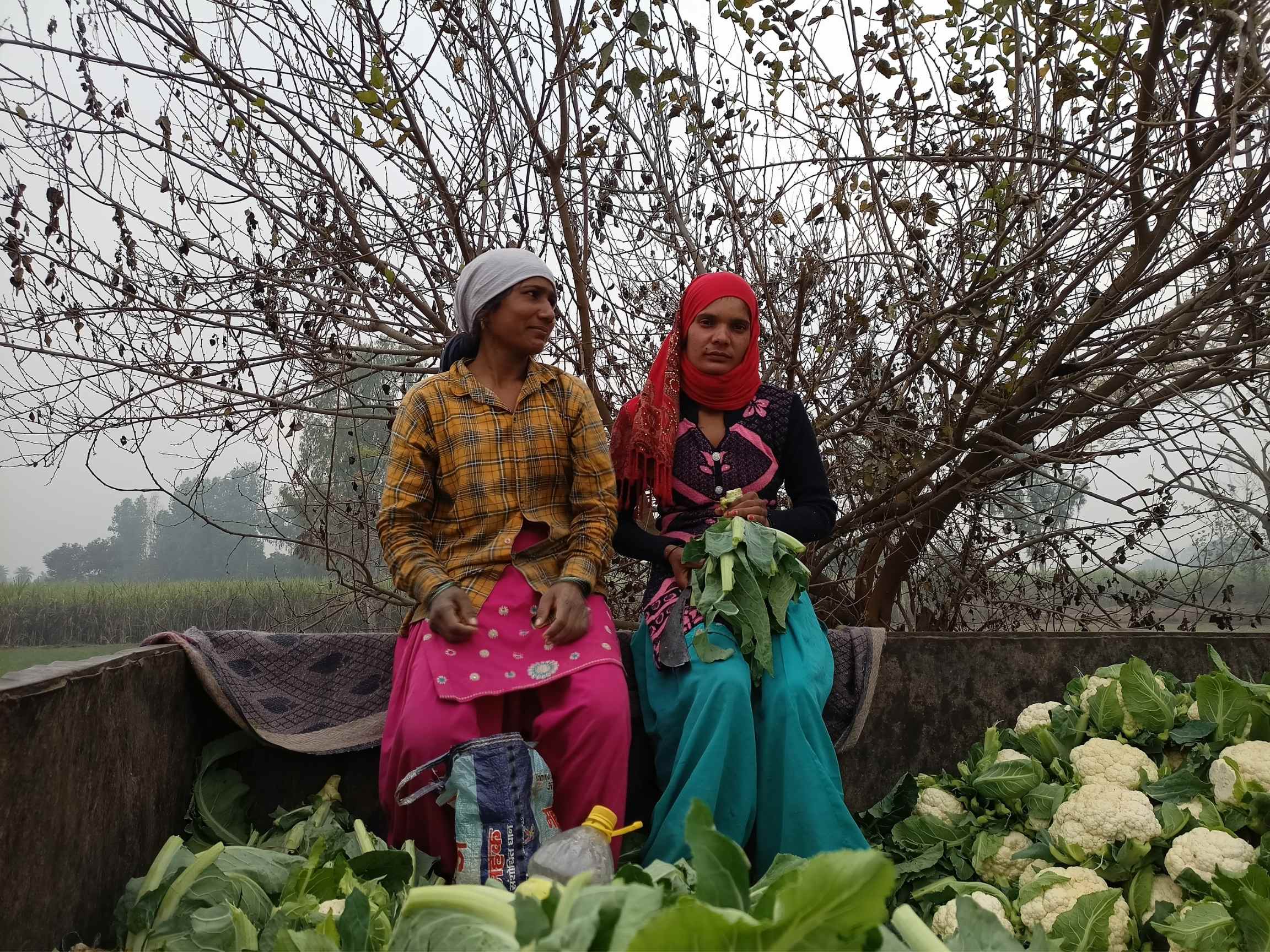 “Now they have learned about the quality of vegetables and can easily tell what stock would make more money”, said he added.

Urmila Singh, a farmer from Bahalimpura of Bulandshahr district, explained that since there is an under-representation of women in agriculture, their issues get ignored.

Apart from the long working hours, women face a number of issues as most of them are uneducated and unaware of their rights, and therefore are exploited and underpaid, she added.

In many cases, the women don’t take proper rest and resume working in the field shortly after childbirth as they need to keep earning money to sustain themselves and develop health-related complications, she mentioned.

She also said that these women come from very poor families. "In most cases, the husbands [of women labourers] are drunkards. After a long day at work, when these women go back to their house, they usually get involved in an argument, so they are constantly under mental pressure too," Urmila added.

He explained that the men only carried out the tasks that required intense labour and women handled those chores where less strength and more working hours were involved. Men are involved in digging the ground and operating big machines, whereas women help in the harvest and separating unwanted weeds from the crop, he added.