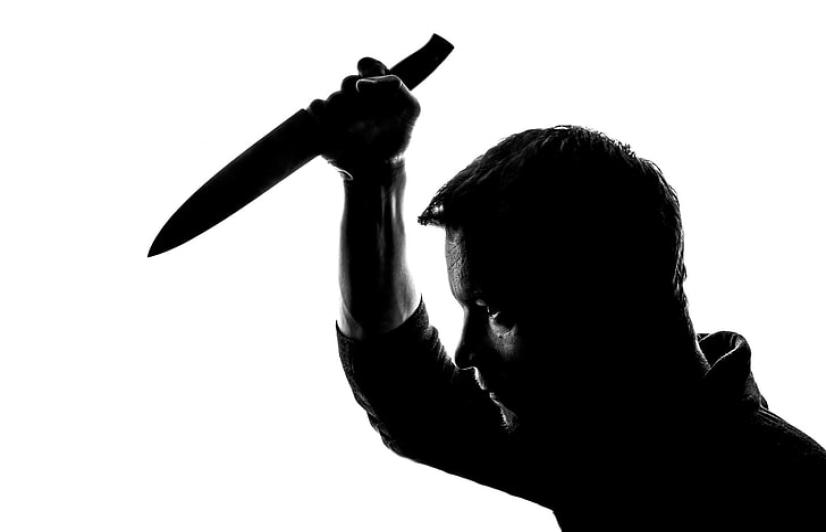 Bengaluru, Karnataka: Recently, a budding actress was stabbed in Mumbai allegedly by a producer whose marriage proposal she had turned down. In another incident, 20-year-old Nikita Tomar was shot dead outside her college by two men in broad daylight during an abduction bid in Ballabgarh. Her assailants allegedly wanted to have her convert her religion and marry him. Before that, a 21-year-old patient was raped while she was on ventilator support in the ICU of a private hospital in Gurugram.

There are many incidents like these in India. As many as 87 rapes were reported every day in 2019 on an average. According to the National Crime Records Bureau’s ‘Crime in India-2019’ report, 45,485 cases of crimes against women were registered during 2019. This is 7.8% more cases than 2018. Most of the cases perpetrated against women came under these categories: Cruelty by Husband or his Relatives (30.9%); Assault on Women with Intent to Outrage her Modesty (20.2%); Kidnapping (19.3%); and Rape (7.3%), the report added.

A report by Thomson Reuters Foundation stated that India was the most dangerous country to live in for women in 2018. The report mentions six main areas of problems.

The psychology behind it

But why is the number of crimes against women increasing in India? The psychology team at The Mind Research Foundation (TMRF), a mental health organisation based out of Bengaluru, has identified some psychological traits in the Indian society that play a part in enabling these crimes. It says unequal distribution of power in the society, where men are the default head of the family, puts women in a position of disadvantage. Men use violence to 'put women in their place' and to assert their dominance.

“Men are more likely to commit violence against women if they have a history of child maltreatment, limited education, exposure to domestic violence against their mothers, harmful use of alcohol, learned behaviour from the male figures in the family and unequal gender norms, which include attitudes that normalise the use of violence, and a sense of entitlement over women, poor conflict-resolution and relationship skills,” says Dr Vishwakirti Bhan Chhabra, co-founder, TMRF.

The TMRF’s analysis found that men in general have a poor understanding of women's consent. The TMRF says this is one of the reasons these men have no qualms in imposing themselves on women and dominating them. According to the TMRF’s findings, men have their reasons to justify why it is fine to go against a woman’s consent; this mentality reflects in boys teasing or stalking girls, husbands forcing themselves on their wife (believing it to be their marital right) or women being objectified at work.

Further, the TMRF analysis found that men feel vindicated or encouraged by statements such as “boys will be boys” or by the society’s general dismissal of domestic violence as a family’s internal matter. The TMRF says heinous crimes such as murder or assault have their roots in such enabling tendencies of the society.

“Several men may seek out their prey for the sake of sexual gratification while also trying to re-establish their primal need to be treated as the alpha figure. Masculinity and its characteristics may be the key to understanding why such crimes are being committed,” Dr Chabra says.