Rape survivor, her sister quit school as village abandons them 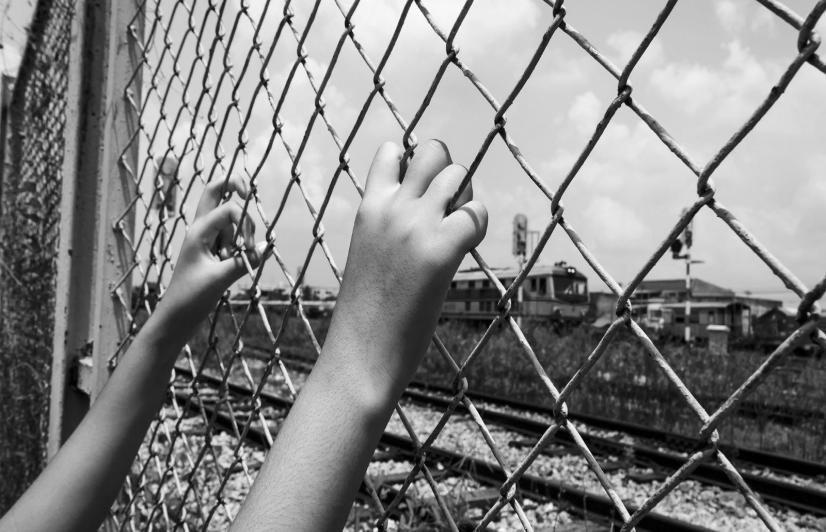 Kadipur, Uttar Pradesh: On May 16, a teenage girl in Sultanpur district of Uttar Pradesh was allegedly raped by three people, including her paternal uncle. While two months have passed, the girl's family members claim the state government is yet to release the compensation amount. Additionally, they have also been deserted by friends and relatives because of the stigma surrounding rape, they say.

On the day of the incident, the girl had gone to a farm late at night to defecate. There, she was allegedly sexually assaulted by her uncle and his two friends. She told about it to her mother, who confronted her brother-in-law and informed the police.

KK Mishra, the Station House Officer, Kadipur police station, stated that the three accused have been arrested and a chargesheet has also been prepared in relation to the case. Usha Vishwakarma, a social activist who runs Red Brigade (a Lucknow-based NGO for rape victims), told 101Reporters that rape survivors are blamed for the incident and are shamed for stepping out at odd hours, wearing western clothes or being friendly.

She added that the society considers that once a woman’s modesty is ravaged, she can't get married.

While the girl's father lives and works in Mumbai, Maharashtra, her mother takes care of four children and manages the house. The family members allege that the residents of the village have stopped talking to them.

“I feel isolated by the villagers. I used to be extremely social, but now I don’t feel like going out,” the girl said.

Hawaldar Singh, the sarpanch of Ganapur village, stated that villagers stop talking to the family believing that the girl had provoked the accused. He added that the villagers want the accused to be released from custody as they believe that the family reputation is already ruined and no punishment can change that.

Even the girl's father has stopped calling frequently and doesn’t want to return to the village. “Now, he [the girl's father] doesn't talk much. He cries whenever he calls. He isn’t coming back home because he is ashamed of what happened to his daughter,” stated the mother of the girl.

Even the rape survivor's 17-year-old brother has left the house and lives with his maternal grandmother now. He and the girl have passed their 10th board exams this year.

In the results declared for the state board exams in July, both the siblings received over 60% marks. But when asked about their future plans, they don’t have much to say.

“I wanted to study further. However, how will I face the society now! Almost everyone knows what happened. I can’t go out. Even my relatives in the village have isolated us,” rued the girl.

“There is no point in acquiring education now. We are also scared that if the accused's family will do something to her if she were to go out. My daughter’s life is more important than her education,” lamented the girl's mother.

Owing to this fear, she has also discontinued the education of her seven-year-old daughter.