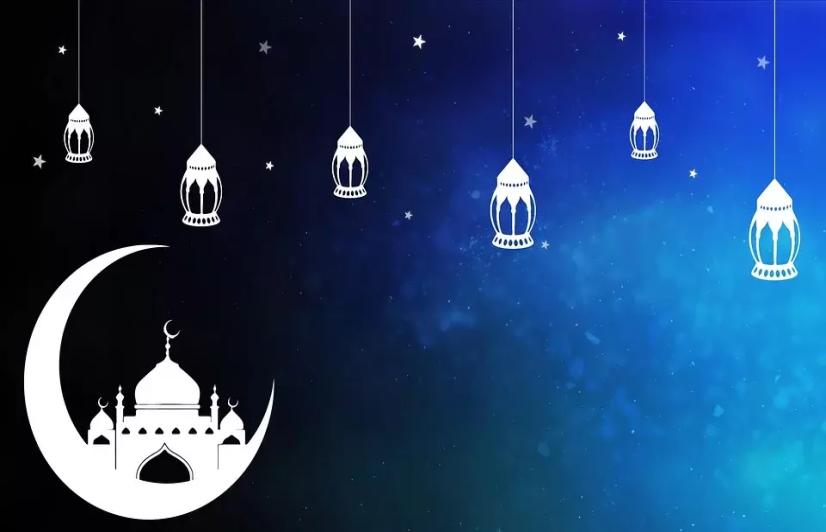 Jammu & Kashmir: Eid prayers were held peacefully across Jammu & Kashmir (J&K) on Monday but celebrations were a muted affair. Parts of Jammu and Ladakh saw considerable participation from the people due to the relaxation of restrictions, while muffled celebrations were witnessed across Kashmir owing to the curfew constraints.
Probably for the first time in the last few years, nobody from the Abdullah family came out to the local Eidgah (a place where Muslims offer mass prayers during special occasions or festivals) in Srinagar to offer prayers. Former Chief Minister Omar Abdullah continues to remain under house arrest while his father and MP Farooq Abdullah is also under detention. Former CM Mehbooba Mufti also couldn't offer prayers as she also is detained and put up at a government accommodation in Chashma Shahi area.

In Srinagar district, prayers were held at local mosques and not at traditional mosques. Prayers weren’t allowed at the Hazaratbal shrine, Jamia Masjid and other major mosques. At Syed Saheb shrine in Sonwar area where the Abdullah family would come to offer prayers also remained out of bounds.

"I have never seen such restrictions since the 2010 unrest in the Valley. I, along with the family, reached Sonwar shrine after great difficulty to offer prayers but it was locked. The government should have at least made announcements to inform us where prayers could be offered. We can’t call anyone or move out freely. [We] managed to offer prayers at a local mosque in my locality with fear and nervousness. The government doesn't have a shortage of troops, so they could have sent more troops if they feared unrest, but they should have at least eased restrictions and allowed prayers," said Sarmad Hashmi, a government employee and resident of Raj Bagh in Srinagar.

The home ministry issued a statement stating that the number of people who came to offer prayers was between 1,800 at Pulwama to 10,000 at Baramulla.

According to reports, strict restrictions were imposed especially following the afternoon and it came as a surprise to many locals.

A restive calm prevailed across the Valley. The residents couldn't contact or greet their relatives and friends as every mode of telecommunication have been snapped and the internet also blocked. The festivity mood was clearly missing though no incident of violence had taken place.

Celebrations on amid protests in Kargil

Joint Action Committee has started protests in Kargil against the bifurcation of J&K and grouping Kargil with Leh district of the new Union Territory. All shops remained open and thousands of people gathered at Islamia School Kargil and Jamia Masjid. Prayers were held across the district. Restrictions were eased on Monday, though mobile internet service remained snapped and broadband was also erratic.

"Eid prayers were held as usual here. Though the decision [to divide the state into two Union Territories] was taken without our will or consent, we always sided with India and reluctantly accept the decision too. Eid celebrations were affected but not to a great extent," said Basharat Ladakhi, a resident of Kargil.

In Jammu, where curfew or strict restrictions have been lifted in five out of the ten districts, Eid prayers were held peacefully. The administration had posted senior police officials in sensitive districts to supervise the situation.

In Rajouri and Poonch, peaceful prayers were held at the main mosques. The authorities had lifted restrictions to a large extent allowing congregation at the important mosques, unlike in the Valley. In Poonch, the Army had set up a facility for the locals to make telephone calls to their relatives and friends.

"Though we are allowed to offer prayers without any restrictions, the feeling of festivity is not there as the government hasn't taken the decision with our consent. We don't want to disturb the communal harmony but are worried about our future," said Tazim Dar, a resident of Rajouri.

In Jammu city, heavy security arrangements were made around the main Eidgah. Teams of RAF and Quick Reaction Teams (QRTs) of J&K police were deployed. According to government estimates, 5,000 people offered prayers at the Eidgah in Jammu.

Leaders of National Conference, who would usually come to greet people after prayers, were missing as provincial president Devender Rana is under house arrest. However, Mayor of the Jammu Municipal Corporation, president of the Bar Association in Jammu and other Bharatiya Janata Party leaders arrived at the Eidgah to greet people.

In the communally-sensitive Kishtwar district of the Jammu region, prayers were held peacefully under strict restrictions. Here too, like in the valley, prayers were held at local mosques and the congregation was not allowed at the main ground, where prayers are traditionally held. Shops and business establishments remained closed and internet services remain snapped. In 2013, three people had died during a communal clash on Eid in Kishtwar.