In UP's Sultanpur district, it's all work and no pay for MNREGA workers 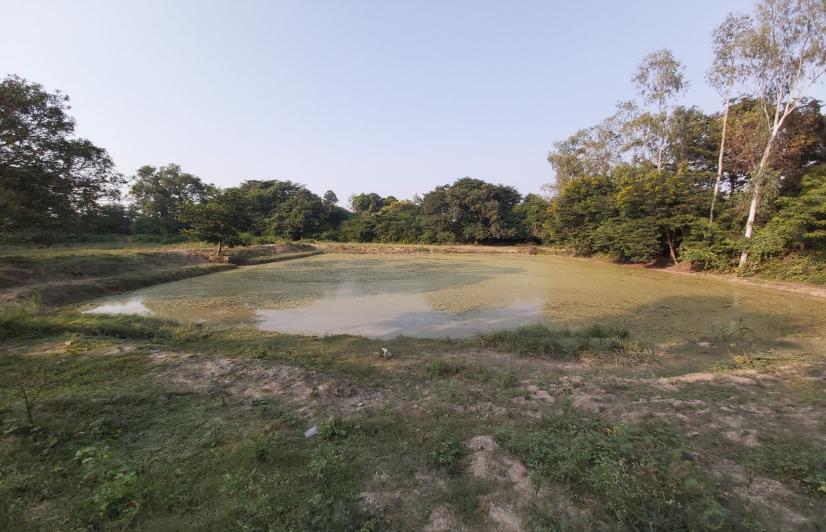 Sultanpur, Uttar Pradesh: While the Mahatma Gandhi National Rural Employment Guarantee Act (MGNREGA) was introduced to provide employment in rural areas, residents of Mairi Sangram village in Sultanpur district of Uttar Pradesh say they have received partial or no payment for the work they have done.

According to media reports, there are 57.13 lakh workers employed under the MGNREGA in UP. Reports also say that the state employs the most people under the scheme in the country and increased the daily wage from Rs 182 to Rs 202. The residents claim that despite working from April to June this year to dig a pond under the harsh sun, they were not paid for their work.

Rajendra Kumar and Sudama, who are unrelated, use the same job card. Official records show they have worked for 12 days under the MGNREGA scheme, but haven’t received any money as wages.

Sudama stated she keeps requesting the de facto village head (pradhan) to credit the amount due to them to their bank account, to which he says they have already received the amount.

“We gave our blood and sweat while working, but our hard work has gone into vain. It’s been months, but I haven't received the money for my work. I visit the bank to check the balance every week,” said Sudama.

Sudama has to support a family of six, where she is the only earning member after her son lost his job as a security guard at a private company during the pandemic.

Ram Kumar Rawat stated he worked for 44 days under the MGNREGA scheme where they helped dig a pond in the village. However, according to the official data he has only been paid for 28 days. He has four family members to look after and he is the sole earning member.

Whenever he approaches the acting pradhan to transfer the money to his account, he is asked to be patient, he claimed.

Several villagers also allege that the acting pradhan makes an alternative list where he puts the name of his family members and acquaintances in the list who worked under MGNREGA and redirects the money meant for others. Several people also allege that the actual sarpanch of the village works as a domestic help at the pradhan's house.

“The acting pradhan mentions the names of his friends and relatives. There are many in the village who received about Rs 10,000 [under MGNREGA] but haven't worked a single day,” alleged Ram Jiywan, 50, who works as a tailor in the village.

Another villager Chaudheri Prasad Yadav worked for 30 days under the scheme but was only paid for 12 days.

He claimed that once he was clicking pictures for proof of the people working under MGNREGA in the pond digging. However, the acting pradhan asked him not to click pictures, he alleged.

The village Block Development Committee representative Jay Prakash Yadav also confirmed the allegation by the villagers. Speaking to 101Reporters, he mentioned that the people who have worked under the MGNREGA scheme have been paid either little or no money. 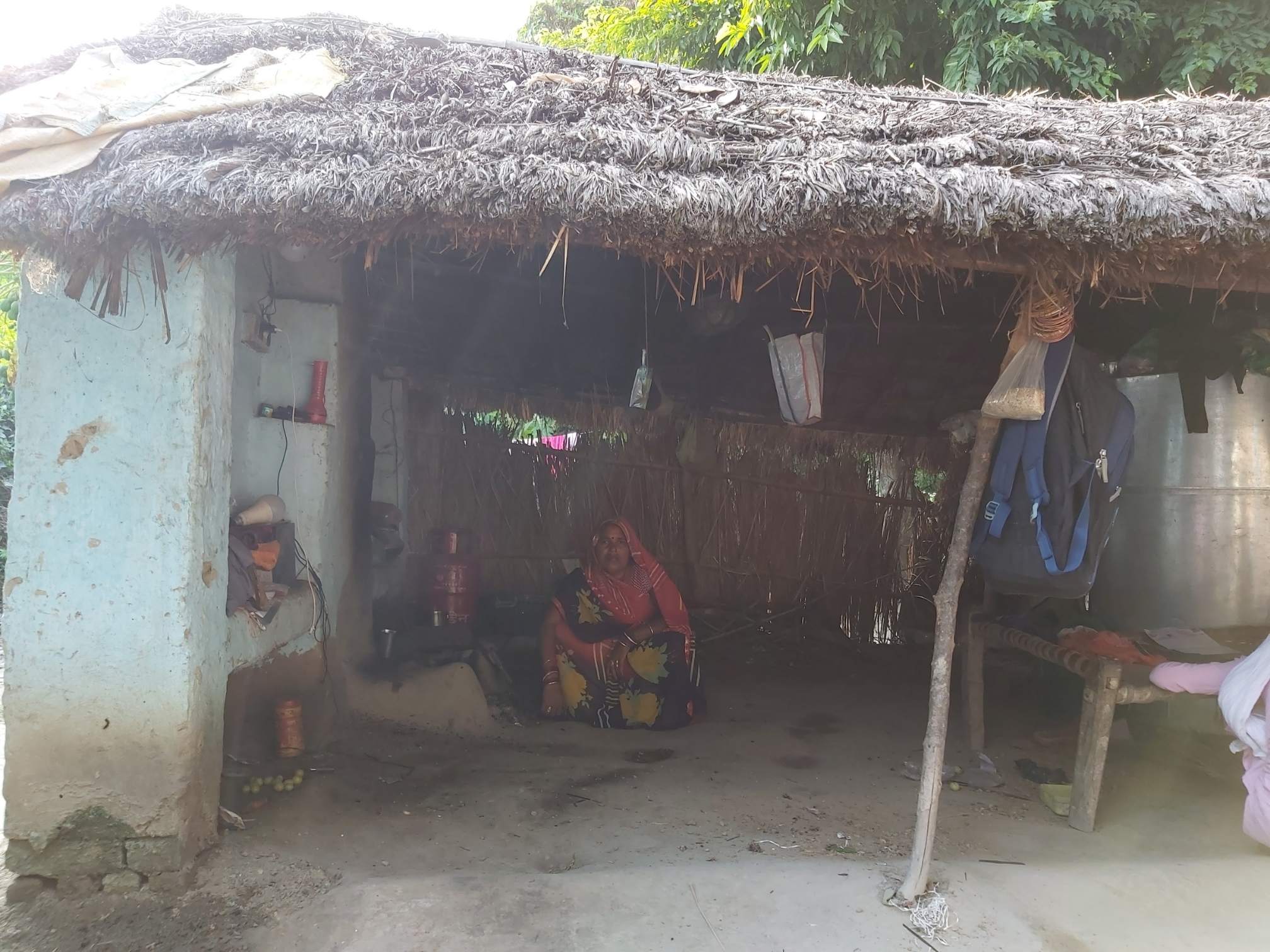 A villager showing how they survive with little money. Credits: Bilal A. Khan

Hinting towards the misappropriating of funds by the acting pradhan, Yadav asserted, “I know what’s happening in the village and who is doing what. I know about the corruption going on in the village.”

When asked if he has filed a complaint with his seniors, he says that since the acting pradhan is influential and politically connected, it could be dangerous for him to file an official complaint.

However, the acting pradhan Sanjay Shukla rubbished all the claims. He asserted that he hasn’t indulged in any corruption and has sent the list to the department concerned to transfer the money to the account of the due beneficiaries.

Despite making repeated calls to the state labour department, the reporter received no response. Sitaram Verma, Bharatiya Janata Party MLA from the constituency, stated he didn't know anything about the matter and assured that he would look into it. The District Magistrate said he was unaware of the issue and hadn't received any complaint in this regard.