For 20 years, this vaidya in UP has been charging patients only Rs10 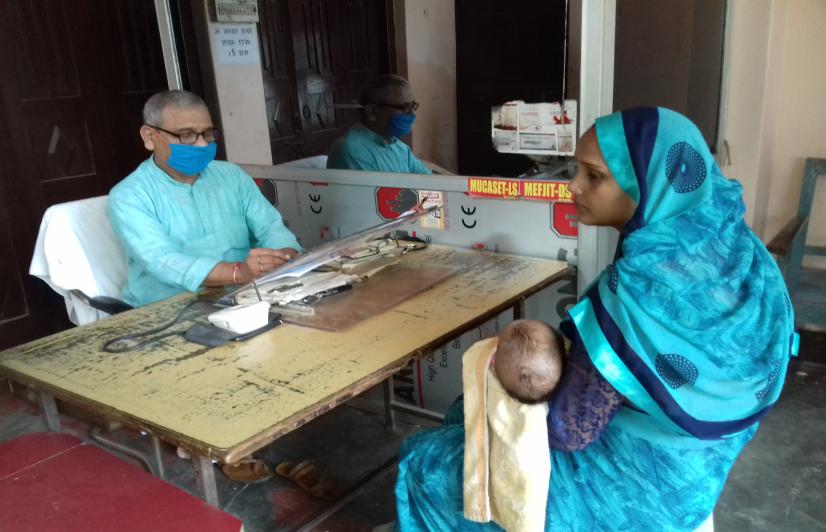 Basti, Uttar Pradesh: At a time when the price of accessing healthcare is rising, an Ayurveda practitioner in Uttar Pradesh is treating people at a nominal rate.

Continuously at the bottom of healthcare rankings, UP is one of the worst-performing states when it comes to providing public healthcare services. In such times, Satyadev Mishra, an Ayurveda practitioner in Rudhauli of Basti district, has been attending to sick people from around the region. In the absence of public healthcare services, people often have to visit private establishments, which charge exorbitant amounts of money for treatment, but Satyadev has been charging Rs 10 as the consulting fee for the last 20 years.

Belonging to the second generation of Ayurveda practitioners, Satyadev’s father, Parameshwar Dutt Mishra set-up a public welfare medical centre in 1935. After his demise, Satyadev took up the responsibility and has been carrying on with his practice. Locals say that there is always a line of people waiting to consult “Vaidya ji” (practitioner of Ayurvedic medicine and an affectionate term used for Satyadev Mishra by locals). 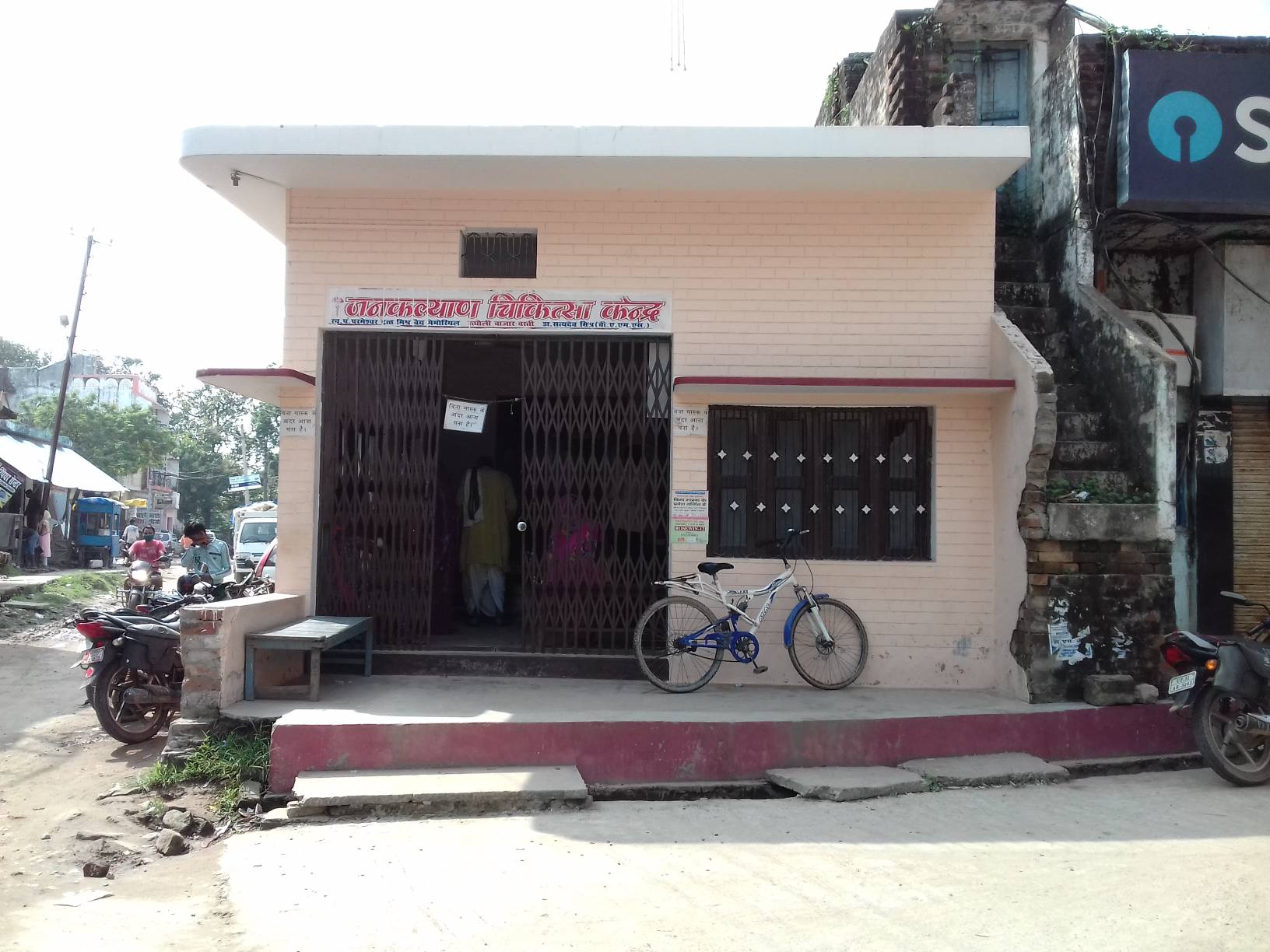 Anil Chaudhary, an employee of New Choudhary Medical Store, which is located near the public welfare medical centre, stated that for the 10 years he has been working there, he has always seen huge queues lined up to consult Satyadev.

Even if he goes out of town for two-three days, people wait for the entire duration because they feel that they can only be cured of their ailments with the help of Satyadev’s potions, he added.

'His potions are magic'

Speaking to 101Reporters, Satyadev stated that his father set-up the medical centre after he found that the residents were unable to seek help from the government primary healthcare centre. He added that there were no private establishments back then and thus, his father tried to fill the gap for 65 years till his demise in 2000.

“He [Parameshwar Dutt Mishra] used to prepare concoctions and potions with his own hand, and it worked like a wonder drug for most patients,” he added.

Ever since he was young, Satyadev used to assist his father at the healthcare centre with preparing potions, identifying symptoms and prescribing doses, he explained. He added that about 100-120 people consult him every day for a variety of ailments which range from hypertension and diabetes to broken bones and common fever.

Ramesadhar Dwivedi, 73, had some problems with his neurological (brain and nerves) system. After consulting Satyadev, his condition improved and he got better within no time, he mentioned.

He added that earlier, he had consulted him for dysentery and dermatitis and had received excellent care, which prompted him to consult him for his neurological problems.

Dukhna Devi, 72, a resident of Sagra, which is situated 10 kilometres away, consulted Satyadev for the treatment of glaucoma. She stated that before, she used to have throbbing headaches, but after the treatment by Satyadev, she felt completely cured.

Boon to the poor: Activist

Local homoeopathic physician RK Pandey stated that he has known the family for over 22 years, and in this period, he has only seen them work for the welfare of the sick and destitute. 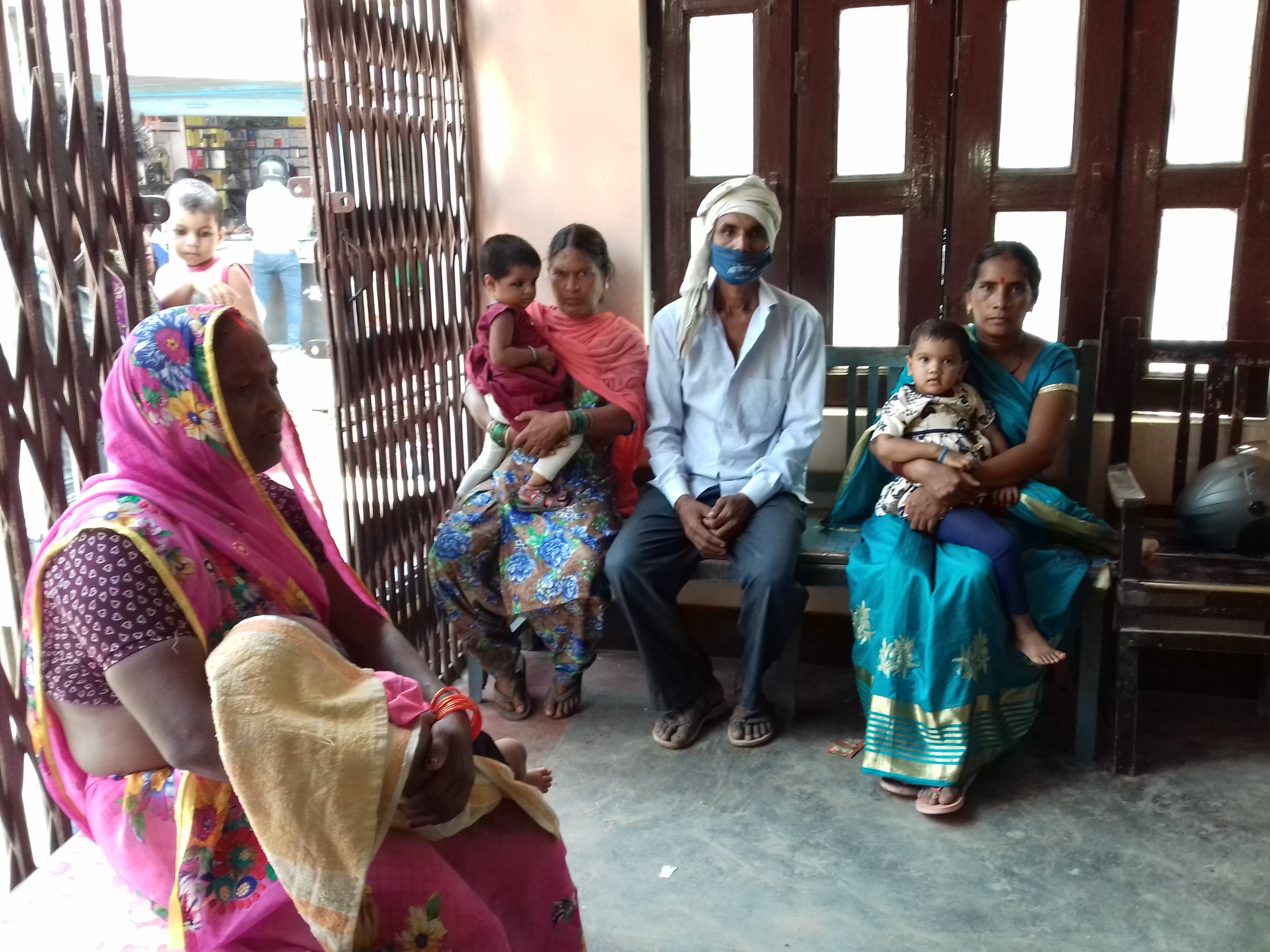 Satyadev is one of the most liked physicians in the region and people from far away come to him for consultation, he added.

Sushant Kumar Pandey, a local social activist, told 101Reporters that the region is economically backward, and Satyadev’s practice comes as a boon to many. He said that since his consulting fee is low, poor people from far-flung areas are also able to afford his services.

He added that Parameshwar Dutt started building his credibility and because his concoctions showed results, people consulted him, and Satyadev has carried on that legacy.

He added that many Ayurvedic companies approached Satyadev with offers to advertise and recommend their products, but he refused to participate in it.

“Be it day or night, Satyadev is available 24/7 for the service of people, and that is the reason why everyone loves him,” Pandey commented.

Dr Ashok Chaudhary, in charge of the community health centre, Rudhauli, stated that though people from all sections of the society come to government hospitals for treatment, Satyadev has a different clientele who believe in Ayurveda and put their trust in it.

He added that since Ayurveda practitioners can customise potions and doses, it helps in fighting off the disease better and the low consulting fees act as a bonus.