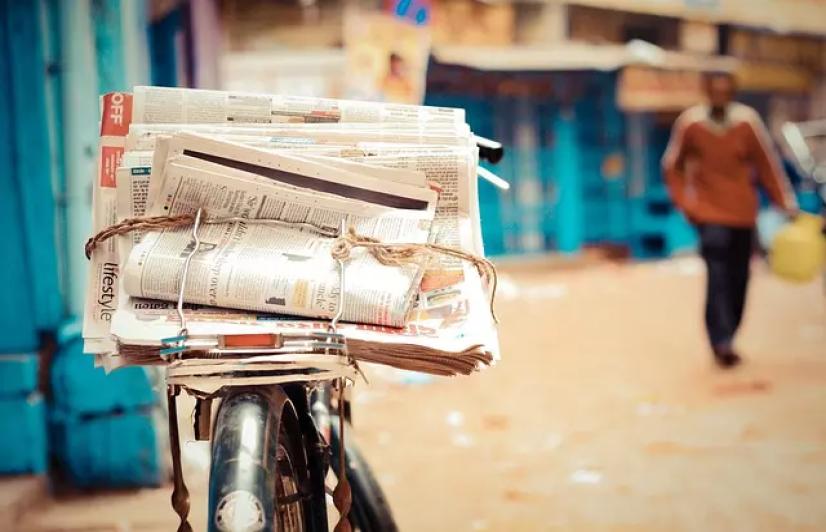 Haryana: A section of mainstream journalists from Rohtak and Jhajjar have threatened to boycott any press conference or meet if YouTube/Facebook journalists are invited to it.

The 2019 Lok Sabha elections in Haryana was the first such election where the mainstream media journalists who used to enjoy ‘special treatment’ during elections reportedly received step-motherly treatment from the political parties. As political parties preferred day-long coverage of their political rallies and wanted long customized statements, YouTubers and Facebook journalists suited to their strategy over the mainstream scribes.

Haryana witnessed an influx of YouTubers in Jind bypoll in January where the ruling Bharatiya Janata Party won the seat against Congress, Jannayak Janta Party and Indian National Lok Dal.

This election gave birth to Haryana’s two popular YouTubers, Desi Patrkar Karmu and Jagdeep Sharma and likes. The choicest run-time of a party’s customised content on the digital platform gave the YouTubers instant recognition while mainstream journalists were left behind.

Parveen Dhankhar, an ex-president of the Bahadurgarh Patrakar Sangh (BPS), told 101Reporters that all the spokespersons and leaders of political parties have been informed that if they spot any YouTubers in a press conference, they would walk out.

He added that such social media journalists are disallowed from attending press conferences as they receive money for covering the press conference, giving the impression that all scribes are paid. “They don’t play by [the] ethics and those who run it are neither degree-holders nor understand the responsibility attached to media,” he stated.

He said the BPS had boycotted them before August 15 and the impact has started showing after political parties stopped inviting them to press conferences.

Ravi Malik, the state spokesperson of Haryana Union of Journalist, told 101Reporters that the local journalists had decided to boycott events where YouTubers are invited as such journalists want to exploit the ‘journalist tag’ for minting money.

“YouTubers only reach a place where they can find cash. For them, credibility, impartiality and ethics are jokes,” he added.

Deepak Khokhar, a Rohtak-based senior journalist, told 101Reporters that it is impossible to ban such journalists who mushroom during the election season or political rallies.

He added that they only do what is asked by the political masters/parties and accept money shamelessly. “While political parties are free to brand or market whatever they like, but using the shield of media to befool the public is our objection,” stated Khokkhar.

He highlighted that a local Lok Sabha candidate had paid YouTubers for showing him win by a huge margin.

“It gave confusing signals to the public, while mainstream media which was aware of ground-reality faced the ire of the public, who dubbed the entire media as stooges of the political parties,” he added.

Anuj Narwal, a journalist-turned-YouTuber who runs ‘Alakh-Haryana’ news platform, disagreed with mainstream journalists’ allegations on new media. He said YouTubers are preferred by political parties because it is fast, and its reach is unimaginable for electronic media to compete. “Every hand that has a smartphone is our potential consumer, but the number of those who watch the news on TV is minimal,” Narwal added.

Quelling the allegations of unethical journalism, Narwal said both electronic and new media are replete with such examples of unethical coverage, so why to blame only the new media journalists, he argued.

Sanjay Rathee, state president of the Haryana Union of Journalists, said it is disappointing that mainstream media, especially electronic media, is behaving like a ‘dictator’ to the new media journalists.

He added that the new media should be welcomed with open arms and minds. He stated that the old guards should learn new set of skills to adapt to the new demand in the market.

He said there is desperation in the electronic media as their business is suffering because the political parties no longer wait for them for screen time.

He stated that YouTubers, who have a large number of followers, are preferred by the political parties and that there is nothing wrong to supply according to the demands.

He added that the whole fight between electronic media journalists and YouTubers is only about business, and all the other issues are petty and can be resolved over coffee.