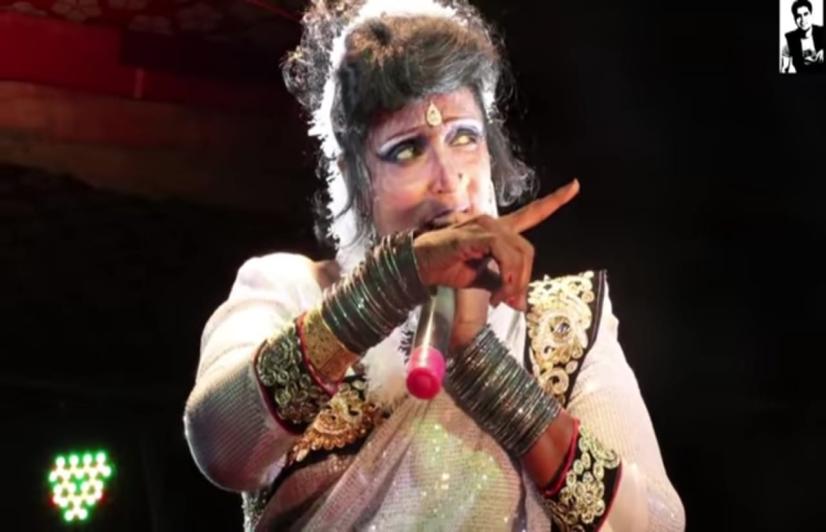 Kolhapur, Maharashtra: Numerous artistes and troupes performing Tamasha, a traditional art form from Maharashtra, have been struggling because of the coronavirus pandemic and the subsequent lockdown. With shows cancelled and social distancing rules in place, the artistes have been forced to stay at home during their peak earning season. They say that though the lockdown rules have now been relaxed, the government hasn’t done anything to address their issues because they are not a sizable vote bank.

He informed that there are around 70 Kala Kendra centres in the region where around 11-12 thousand artistes work.

Artistes earn their yearly income in four months and owing to the lockdown, these months were impacted, added Dr Jadhav. The artistes, who used to earn around Rs 15,000-20,000 per month, have to now depend on ration provided through the Public Distribution System.

Dr Sheshrao Pathade, an Aurangabad-based Tamasha artiste and journalist, stated that Tamasha performances usually take place in the span of four months, from Holi Poornima in March to Buddha Poornima in June. He added that it’s usually the time when several villages in the state organise religious fairs.

Some stage performances are also organised after Dussehra in October, but the frequency is low and this is when the artistes start practising for the next year’s shows, he mentioned.

Forced to do odd jobs

Shital Pawar, a member of a Kolhapur-based Tamasha troupe, stated that almost all the artistes headed back to their villages this yearafter the cancellation of all shows.

Like her fellow performers, she used to depend solely on Tamasha for her livelihood. Now she works as a farm labourer in her village in Beed district. “I used to feed six family members from this art, but I am hardly earning even 25% of what I used to earn,” she added.

Rajesh Kamble, a backstage artiste for a Kolhapur-based Tamasha troupe, is now selling vegetables in Aurangabad. He also works at a spice company at night to make up for the shortfall in earnings.

Another artiste, Dhananjay Jadhav, who hails from Chaufula, is now working as a construction labourer. He added that some people are now working as drivers and peons. 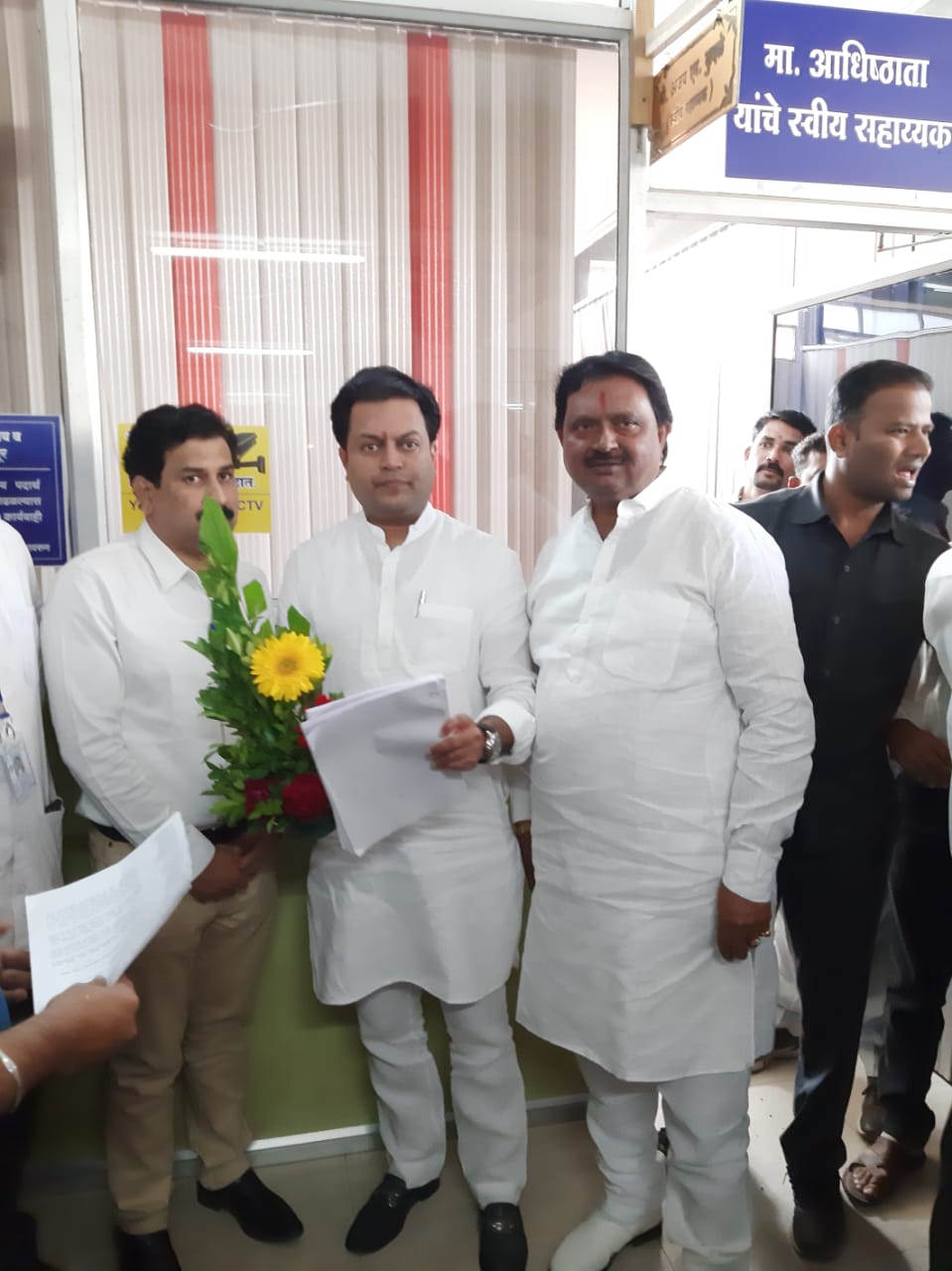 Dr Jadhav stated that they had approached the chief of the Nationalist Congress Party Sharad Pawar, MP Supriya Sule, Deputy Chief Minister Ajit Pawar and state Culture Minister Amit Deshmukh to present their demands. Though they were assured that their demands would be met, a number of issues in Maharashtra, like infighting in the ruling coalition and the mystery around Sushant Singh Rajput’s death, have put their demands on the backburner, he added. 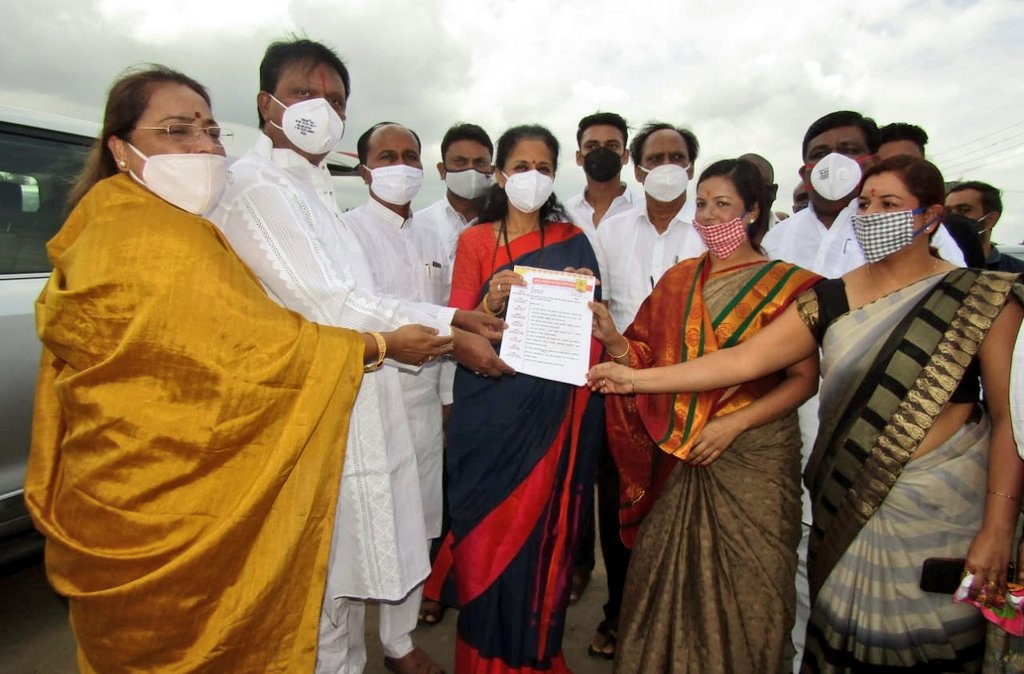 “The political parties feel proud and excited when they attend cultural events but when it comes to helping them, they move away. They don't feel good speaking about Tamasha as we don't have prestige in society,” he alleged.

Jadhav added that as the lockdown is being removed, many places like malls, restaurants, bars and even marriage halls have been allowed to function but they don’t care about the artistes.

“We are ready to follow physical distancing rules and work. However, we aren’t a politically influential community in any constituency and this is the reason that no one considers us,” he stated.

Should plan in advance: Artiste

Reshma Musale, a Pune-based Lavani artist, criticised the people associated with the Tamasha industry for their "non-practical approach towards life."

She said, “The performers fly in the sky for four months. They earn a monthly salary as well as some tips and incentives. However, they are not aware of saving money.”

She supported the government's decision to ban public gatherings as it is necessary for the welfare of the state, she added. 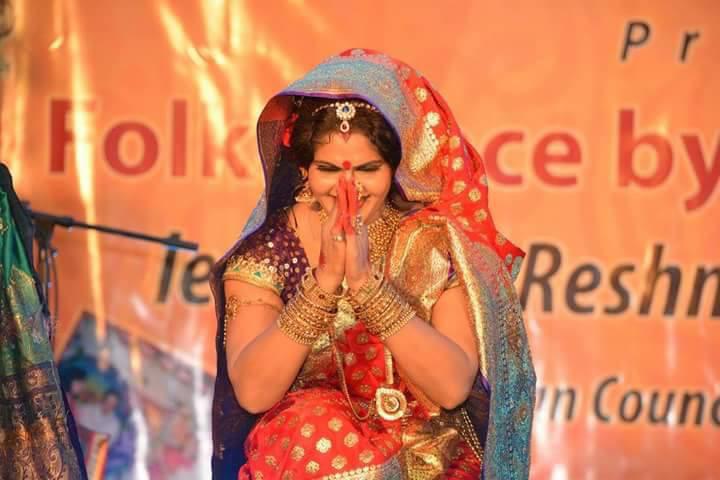 Reshma Musale, during one of her performances. Credits: Mahesh Joshi

Tamasha artistes and other unorganised sector workers have to think of such crises in advance, and COVID-19 is just one of the many crises that these industries face, she mentioned.

However, she added that most Tamasha performers enter this field at a young age and are often not able to complete their basic education and the government should provide them loans with subsidised interest rates and education facilities for their children.

Mangala Bansode, a member of Akhil Bhartiya Marathi Lok-Kalawant Tamasha Mandal, an association of Tamasha artistes from Kolhapur, stated that they haven’t received any support from the state cultural department and since there are no immediate signs of resumption of entertainment programmes, the government should offer them support.