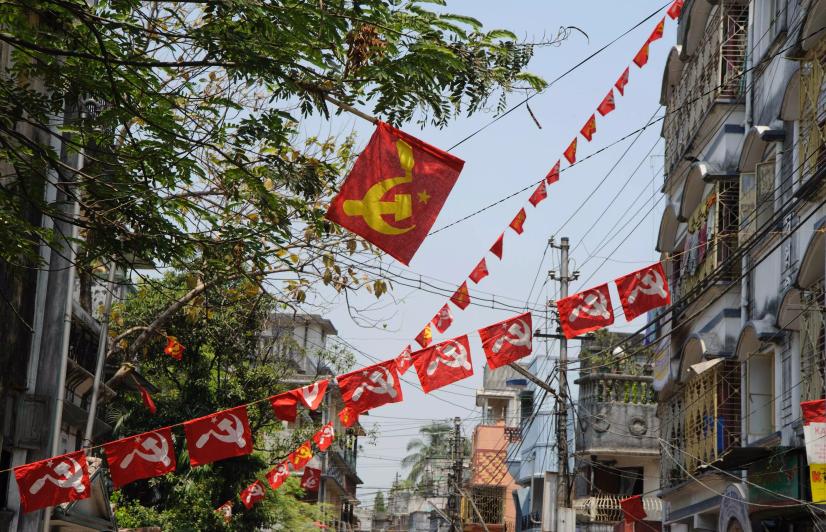 Two such incidents have taken place in January.

Trinamool Congress (TMC) is the ruling party in the state. At a public meeting in Krishnagar city on January 10, Chief Minister Mamata Banerjee announced her government was withdrawing from Ayushman Bharat. She argued that the Centre was taking credit for the scheme even though states bear 40% of its cost. Her speech pointed out that scheme documents that are being provided to the beneficiaries bear a photograph of Prime Minister Narendra Modi and a picture of lotus, the election symbol of his Bharatiya Janata Party (BJP). She accused the BJP of using a government scheme to derive undue political advantage.

The healthcare scheme, also dubbed Modicare, was announced in the Centre's 2018 budget. It aims to provide cashless medical treatment up to Rs5 lakh per annum to more than 10 crore families. The Centre and the states share the cost of the programme. While many non-BJP-ruled states have chosen not to implement Ayushman Bharat, West Bengal had agreed to merge it with its existing health insurance scheme last July.

Nine days after Banerjee's aforesaid speech, a TMC MLA led about 200 partymen to the head post office in Krishnagar and threatened to shut it down if the department did not refrain from delivering Ayushman Bharat letters to beneficiaries. Requesting anonymity, a postal department official told 101Reporters that TMC legislator Gouri Sankar Dutta confronted postmaster Prabodh Bag and demanded to know if the postal department was working as an extended arm of the BJP to deliver Modi's letters.

While Bag refused to comment on the incident, Dutta defended his action and told 101Reporters his party will fight any move to politicise Ayushman Bharat. Quoting Banerjee, he said the TMC won't allow the BJP to claim credit for the scheme.

"We won't allow post offices to run, if necessary,” he asserted.

However, the TMC's aggression backfired as a group of local women attacked them with broomsticks and lathis upon witnessing them assaulting the postman. This incident took place at Chasipara locality in Durgapur Municipal Corporation limits. Saha and Sikdar sustained multiple injuries on their head and chest and were shifted to a private healthcare facility. Their condition was stable.

The ruling party's intimidation tactics seem to have worked. Requesting anonymity, a postal department officical said they were feeling increasingly insecure but can't speak about it openly as it might invite the wrath of the ruling party.

"The party leaders have issued a warning to our staff in several districts against distributing Ayushman Bharat letters to beneficiaries. I don't have any option but to obey their diktat. Otherwise, we may face more attacks,” he said.

Two days after the incident in Asansol, police arrested 12 persons on the charges of attacking TMC's Saha and Sikdar. On January 25, police arrested BJP's youth wing president from East Burdwan, Asim Pramanik, too for the attack. BJP East Burdwan president Lakshman Ghoroi alleged that the police were framing Pramanik. While the TMC blamed the BJP for the attack on its workers, Ghoroi refuted the charge and said it was the outburst of the common man against TMC-backed goons.

Following the twin attacks on postal department employees, Ghoroi led a mass rally to decry the TMC cadre's heavy-handedness. He said postal employees face threats in Ketugram, Mangalkot and Katwa of East Burdwan, besides Asansol and Durgapur. He added that the BJP would soon start an agitation to protest the TMC's scare tactics. State BJP president Dilip Ghosh echoed this sentiment. He said any such attack on government employees is condemnable and the BJP will resist it with all its might.