Exclusive: Someone Live Streamed The Quality of Life in This M.P. Village Which Doesn’t Have Electricity But Has Mobile Network 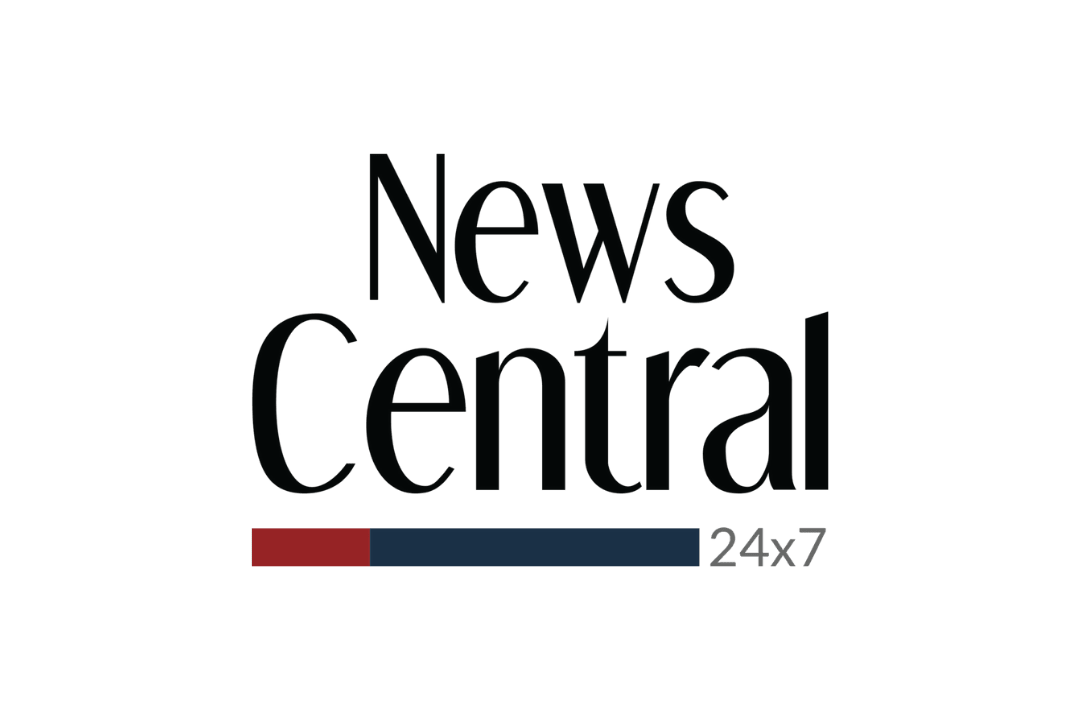 The story of Tinhawa Tola in Korsar village of Chitrangi talulk, Singrauli district in Madhya Pradesh is the story of many villages across the length and breadth of the country. Located in Singrauli district, Tinhawa is one of those villages that still don’t have access to basic amenities like proper roads or electricity even after seven decades of independence. While the government has ignored the region altogether, private companies have erected cellphone towers. The village gets cellular network and its residents own smartphones, but they have to go to a village four kilometers away to charge them by paying Rs 10-15 every single day. The area's MLA, as well as MP, are from the Bharatiya Janata Party, which ruled the state for 15 years until the Assembly polls in December 2018.

Neeraj Kunder, a theatre artiste, uploaded a live video on April 13, 2019, showing the state of the village. The video was shared over 800 times within a day. Some of the comments in the video talked of a tweet by PM Narendra Modi’s Twitter account on April 28, 2018, in which he claimed that 100% of villages in the country had been electrified.

According to the residents of Tinhawa Tola, their MP, Riti Pathak hasn't come even once since Lok Sabha elections in 2014.

Another video was posted by Narendra Kunder Sidhi, a resident of a nearby village, in which he asks a 12-year-old boy, Ramesh Singh, about the plight of villagers due to the absence of proper roads and electricity in the village. In the video, Ramesh says, “Villagers travel up to four kilometres to charge their phones. Initially, they used to charge Rs 5 and then they raised it to Rs 10 but nowadays they even take upto Rs 20 to charge a phone for an hour”. When Narendra asked Ramesh about the problems he has to face due to the lack of basic amenities, Ramesh replied by saying that he has to walk eight kilometres to reach school and that the children of the village study with the help of lanterns and oil lamps.

“Due to lack of such facilities most of the children from the village drop out after completing high school,” added Ramesh.

Lale Prasad Kunder, 55, a resident of the village, said, “ The village has a population of around 600 people with approximately 220 eligible voters and every eligible person has a voter card but we don’t have the necessary facilities for living. To reach the village, people have to cover a long distance by bus and then they have to walk almost two kilometres to reach home.”

“The MP comes only once in their five years to seek votes. They don’t care about the conditions that we live in. Even to get drinking water, we have to walk five kilometres. Villagers don’t have access to permanent homes (pucca house), proper water facilities, network of roads and they don’t even have proper toilets. Due to the unavailability of basic facilities, all villagers are unaware of any schemes and facilities provided by the government,” added Lale.

The absence of electricity causes many problems for the inhabitants of the area. Narendra Singh, an activist, said, “Due to unavailability of electricity, the children are unable to study and so most of the children drop out of school. Somehow boys in the villages manage to migrate to urban areas in order to continue their studies but girls remain uneducated. All this results in girls getting married before they even turn 18.”

The officials claim that the low population of the village could be a reason behind the village not being electrified. G.P Tiwari, Superintendent Engineer, Madhya Pradesh Poorva Kshetra Vidyut Vitaran Company, said, “Surveys were done recently to check the availability of electricity in rural areas across the state but may be due to the low population of the area, the engineers were unable to identify that village as unelectrified. Now I have the details and so I am going to take immediate action to provide electricity to the village as soon as possible. It will be our priority.”

In the live video uploaded by Neeraj, he has said that he won’t vote for Riti Pathak because he hasn’t seen any development in the area during her tenure. He also said that the onus is on the voters to vote on their issues and not on the popularity of a party.

Roshni Prasad Mishra, an activist, said, “Neither the MLA nor the MP ever visits to check the condition of the village. They only get details from the Sarpanch of Kursar, Gram Panchayat of the village. Even to meet the Sarpanch, the villagers have to walk five to six kilometres in order to present their problem.”

Post of Sarpanch without any real powers: Panchayat member

Sachin Singh, a member of Kursar Panchayat, said, “I have filed complaints with the  BDO and also contacted the electricity board but every time the complaints were filed but no action was actually taken”.

As villages in the vicinity are smaller and less populated they are also unelectrified. Villagers are hoping if Tinhawa (largest village among other) will be electrified the others will be getting facility too.

Talking to Neeraj, about his initiative of showing Tinhawa’s condition live on Facebook, he said, “Being a theatre artiste, I am aware of social issues troubling people and I try to help people through this platform”. To help villagers Neeraj also established and started around 350 Lok-Kala Grams, with more than 10,000 theatre artistes.

He mentioned that sometimes leaders were also invited as guests to his shows and there he talks about the problems of villagers. He has also met and talked to Riti Pathak and requested her to look into the problems of electrification and roads of Tinhawa Tola.

“After I posted the video, the residents of the district tried contacting officials. But still, no reaction from the administration was seen. Later, when the media tried questioning the administration, they alleged that we are posting these videos to seek attention during the election season,” said Neeraj.

When contacted, Riti Pathak disconnected the call without answering the questions posed by the reporter.