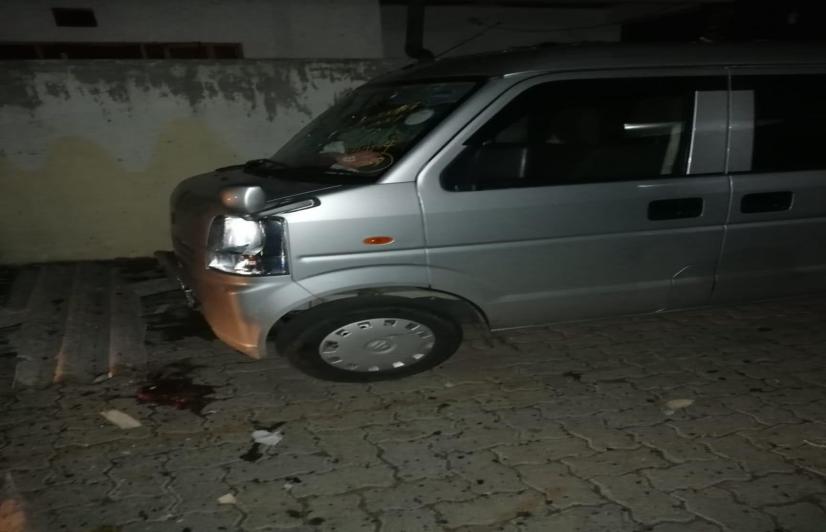 The joint operation was carried out by the Sri Lanka Army, Special Task Force and the Police and resulted in the death of 16 people, including six children and a civilian.

According to Army spokesman Brigadier Sumith Athapaththu, the shoot-out which lasted over two hours began on Friday evening when the joint operation team rushed to Nintavur area after hearing an explosion behind a mosque. When the security team reached the spot, suspected terrorists hiding inside the house opened fire. Two suspected terrorists were directly killed in the ensuing gun battle.

Six suspected terrorists were killed in the entire operation.

The Army spokesman confirmed that six children and three women had died inside the house where the main explosion took place.

Following the shootout, the area was cordoned off by the security forces. But, unfortunately, six civilians were caught in the crossfire out of which one died and five others were injured.

During the mission, the team recovered items believed to be used in producing videos by the group who engaged in the bombings. A large cache of explosives, one assault rifle, material believed to be used for making bombs and electronic items including pen drives were recovered from the house.

No troop casualties have been reported, the Army Spokesman said.

Soon after the blast the area was cordoned off and a curfew was imposed.

At the same time, troops at Nintavur detected a brand new unregistered van, suspected to be belonging to the National Towheed Jamat’s leader, Zaharan’s brother-in-law, named Niyas. Following detection of two ID cards, initial reports confirmed the said the van had been bought in Akkaraipattu on a cash payment on 19 April 2019.

A splinter group of the National Towheed Jamat is responsible for carriying out the Easter Mass bombings and Zaharan was the suicide bomber who blew himself up at the Shangri la Hotel.

In a separate operation, the security forces recovered a huge stock of explosives and detonators when they raided another terrorist hide-out in Sammanthurai town about 15 km from Kalmunai in Ampara district.

According to the Military, “A joint operation by the Army, STF and Police recovered explosives, detonators, gelignite sticks, acid bottles, detonator cords, ISIS flags and banner, suicide kits, military uniforms, etc from a safe house in Samanthurai area in Ampara, earlier in the evening (Friday).”

According the army spokesperson, “Seven people were arrested during the raid in Sammanthurai.”

Sammanthurai is about 40 kilometers away from Batticaloa- where one of the bombs on Easter Sunday went off at Zion Church.

Over on the West coast in the capital of Colombo, Navy personnel took into custody three suspects along with 1 kg of C4 explosive when they were hiding in a three-wheeler near the Wellawatte train station.

The arrest by the Navy was made around 11.00 pm on Friday and the suspects were handed over to the Army, Navy Spokesman Lt. Commander Isuru Suriyabandara said.

A police curfew was imposed in Colombo and its suburbs at 10pm last night which was lifted at early Saturday morning at 4 am.