Tiger hills to be reopened 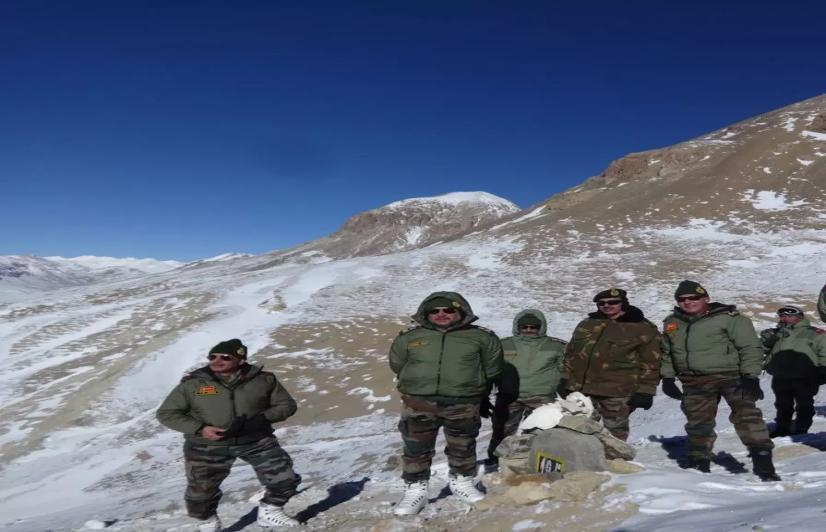 Jammu: Twenty years after Tiger Hills in Kargil became famous in the entire country, the hill might soon be opened for general public as a tourist destination. Apart from this, at least 16 other peaks in Kargil that saw action during the 1999 India-Pakistan war may soon be thrown open for domestic as well as international tourists coming to admire the beauty of arid desert of Ladakh.

The decision to seek Center’s permission to open these out of bound areas has been taken in a meeting of the State Administrative Council (SAC) headed by Jammu and Kashmir Governor Satya Pal Malik.

At present, tourists are required to seek a permit to visit any inner line area in Ladakh, but the government plans to throw open these peaks without the mandatory permission from Ministry of Home Affairs. A permit is required to visit tribal and out of bound areas in Ladakh.

The peaks that the government plans to throw open are mostly located in Drass and Batalik sector of Kargil where intense fighting took place between Indian and intruding Pakistani army in 1999. Base of Tiger Hill that received fame during the war will also be opened for tourists.

Official spokesperson of J&K government in a media statement said that one of the major attractions of the Jammu and Kashmir state, particularly in the Ladakh region, is the vast scope it offers for trekking. “The trekking avenues available range from short, day long trek up and down mountain slopes, to long trans-mountain traverses involving week of trekking and camping in the wilderness. The south-west flanks for the Ladakh region, particularly the Suru and Zanaskar valleys, offer a variety of trekking routes involving the crossing of world's greatest mountain range through various passes in its crest” the spokesperson added.

The trekking routes that the government plans to open were traditionally used by the locals for trade and travel since ancient times. The cross Himalayan trek passes through high pass and amidst scenic splendors, wild fauna and flora.

Delegations from Kargil had in recent past visited Governor and asked to promote tourism in the area. “Now that youth across India are inclined more towards adventure activities, these treks along with other cross Himalayan treks can be a well sought-after destination for trekking,” according to Governor Satya Pal Malik.

Malik pointed out during the SAC meeting that the opening of these trekking routes will provide gainful employment to the local population particularly in Kargil region and help to showcase the tourism potential of the state.

Sajjad Hussain, a tour and travel agent based in Kargil town, said that tourists coming to Ladakh mostly visited Leh district as a result Kagil mostly remained ignored. “However, if these peaks are thrown open for trekkers, we could hope for a hike in business in coming months,” said Hussain.