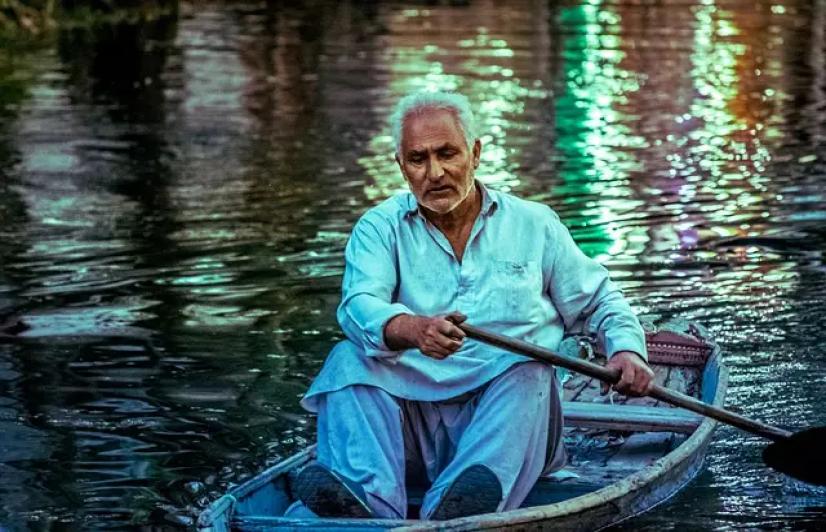 Mired in a cycle of violence and isolation, Jammu & Kashmir (J&K) hasn’t been the best ecosystem for businesses. While Article 370 is far from the only factor that ailed businesses here, it is one of the most prominent. With this special provision allowing the state to make laws that often don’t conform with laws applicable elsewhere in the country, the state government was arguably compounding the problems created by insurgency. With a captive market and little competition, existing industries —historically restricted to agro-related, tourism and handicrafts — were heavily monopolised.

Prime Minister Narendra Modi had, a few months ago, blamed Articles 370 and 35A for standing in the way of the region’s development. “We can build IIMs but professors are not ready to go there as their children don't get admission in schools. They can't find homes. This ends up harming the interests of J&K,” he had said in an interview to a news channel in April.

Investment and job opportunities, he had said, were scarce "because of Pandit Nehru’s policies, which need to be reviewed”. And review (and revoke) it they did.

In Jammu, the business community concurs with this line of thought. Traders termed special status of J&K as a major obstacle for the state’s industrial growth. Manoj Sharma, a businessman running a telecom store in Jammu, said the special status should have been abolished long ago as it was creating hurdles in the development of the state on par with the rest of the country.

“Can anyone pinpoint any benefit of special status that the people of Jammu & Kashmir have received?” he asked.

Mohin Kumar, who runs a tile and marble store in the same city, said that as manufacturing units are far from the state, the cost of products is quite high as compared with the other parts of the country.

“Now, we are hopeful that manufacturing units will be set up in Jammu & Kashmir, which will ultimately lead to a decline in costs, proving highly beneficial to the masses,” he said.

Praveen Khandelwal, the Secretary-General of the Confederation of All India Traders, welcomed this “much-awaited” move and said that it will not only integrate the country but also integrate trade and commerce.

“More and more traders and industrialists would like to set up their units in J&K and have their own commercial establishments. This will ultimately accrue more revenue for the government. Earlier, even people from Jammu were reluctant to trade in Kashmir and vice versa, but now, with all laws equally applicable to all the parties, it’s not just inter-state trade that will benefit but also trade within J&K,” he said.

The first benefit for locals is expected to come from the depressed property market, with real estate observers predicting prices to rise by up to 50 percent. In Srinagar’s prime areas, real estate prices are lower than in the suburbs of non-metro cities, with real estate transactions limited and market appreciation curtailed.

Land rights, a critical component of the now-reworked Articles, had always been an impediment for new industries, with the state refusing to provide provisional registration without land availability. Businesses that couldn’t buy land for their operations couldn’t even resort to the Right-to-Use option, as the provision for the same hadn’t been implemented in the state until five years ago.

J&K's under-developed power infrastructure also meant that the government could not assure industries of uninterrupted power supply. The state’s capital expenditure on industries never crossed 0.2 percent of Gross State Domestic Product in the last five years and has, in fact, been dipping. It was a mere Rs114 crore in 2016-17, according to the Centre for Monitoring Indian Economy.

As late as in 2016, J&K was ranked 31 among 34 states and Union Territories in the index of ease of doing business. Earlier, the state government had created a range of incentives for industries but they were derailed by delay in sanctions and disbursement. Eventually, it enacted sweeping reforms across 18 different state departments, mostly in labour, which allowed it to climb up to 22 in the Ease of Doing Business State Ranking, which was jointly released in 2017 by the World Bank and the Department of Industrial Policy and Promotion.

The ranking hasn’t improved since then but in December last year, the J&K government under Governor Satya Pal Malik declared 75 services in various departments to be ‘online only’ as a part of Business Reforms Action Plan (BRAP).

Another damning indictment of J&K’s economic condition is its unemployment rate, which stood at the monthly average of 15 percent between January 2016 and July 2019, in contrast with an all-India average of 6.4 percent. Akshay Sharma, a cameraman from Jammu, rues the peak in unemployment and meagre availability of jobs in government and private sectors. But now he is optimistic.

“We are hopeful of the opening of new industries in the state, which will ultimately give opportunities of employment. At the end of the day, an unemployed youth needs employment,” he said.

But these are still early days and the future of the region is uncertain, as are the powers of the new government. For now, only those with a large risk appetite will attempt to establish businesses here, preferably in association with local players.

“Of course, it won’t be easy,” said Khandelwal, “Now that J&K is a Union Territory, the central government will make all attempts to keep the development here in line with the rest of the country.”

Hours after abrogating Article 370, the government announced “a major investment summit” in the region in October, around Dussehra, which “will be attended by all the prominent leaders of India”.

“The Centre will begin to formulate policies from its side. In the interim period, traders will have time to make up their mind about new business ventures or plan to extend their existing operations,” Khandelwal opined.