Santosh Trophy: No representation from J&K due to Kashmir lock-down irks Jammu 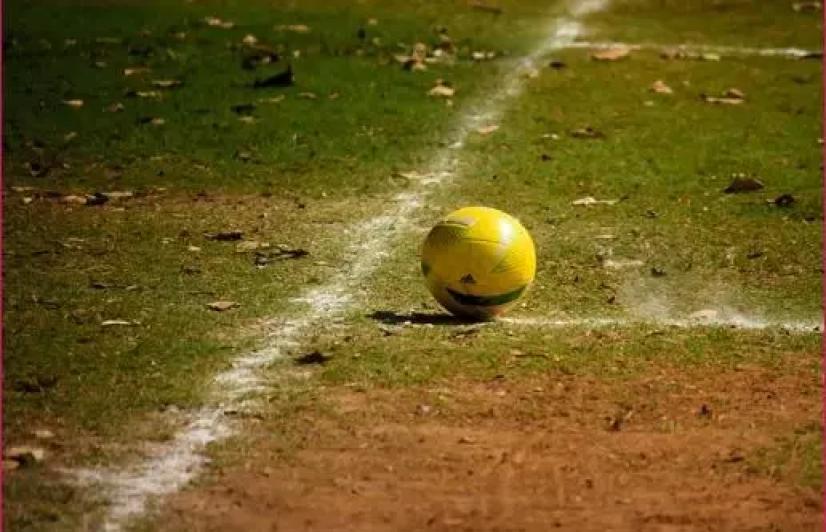 With most of the telephone lines still not accessible and suspension of mobile and broadband internet services in valley, the registration process for the team could not be completed in time and sent to the All India Football Federation (AIFF) leaving the fate of 20 football players from J&K team hanging in balance.

However the situation has irked the players and football enthusiasts from Jammu region who are now up in arms against the J&K Football Association terming it discrimination against Jammu. Some senior football players and coaches from Jammu have also shot off letters to the higher ups questioning as to why a team from Jammu, that has no restrictions on communication, is not representing J&K for Santosh Trophy. J&K’s match against Punjab is scheduled on September 22 in Uttrakhand.

J&K Santosh Trophy team is constituted of players from J&K Police, J&K Bank, Forest Department, Department of Food, Civil Supplies and Consumer Affairs among other government offices as well as some senior players not employed by government. A total of 20 players are sent for the Santosh Trophy by J&K Football Association every year.

When contacted Ramesh Chander, Vice President of J&K Football Association (Jammu Zone) said that the head-office of association is located in Srinagar and no senior office bearer could be contacted for the past one month. “The password and software that is used to upload the documents and profile of the players from J&K team is present with the staff in Srinagar. Registration of players is not possible without these details” said Chander.

When asked if the association tried to contact the AIFF directly, Chander informed that any communication with the national body would be done only by the head office in Kashmir.

Women football players from Jammu were also left disheartened after they were not able to take part in the Senior Women’s National Championship 2019-20. J&K is scheduled to take on Telengana on September 15 during the tournament. However the latter will walk over the J&K team in its absence. Registration process for the women team could also not be completed due to the similar technicalities.

A senior football coach from Jammu who did not want to be named said that this was a clear case of discrimination against Jammu by Kashmir centric football association. “Why cannot a team from Jammu be sent to represent the state in Santosh trophy. Why is it that even as Jammu that constitutes of 10 out of total 22 districts (Two in Ladakh) of J&K has to suffer because Kashmir is under a lockdown?” questioned the coach.

The coach also said that J&K used to send its football team even during the peak of terrorism in 1990’s and “not sending a team from J&K will send a very wrong signal to the world and could benefit those who are in need of propaganda against India” he said.

It has been reliably learnt that the J&K State Sports Council has also been informed about the matter and the body has entered into the scene.

Secretary of the Council, Naseem Javed Chaudhary told 101Reporters that the body has come to know about the situation where no team is being sent for the Santosh Trophy. “I am in talks with the AIFF and the state football association. I hope we will be able to find a middle path soon so that at least J&K can represent in the prestigious football trophy” said Chaudhary.