Ladakh rejoices over Union Territory status, no legislature a concern 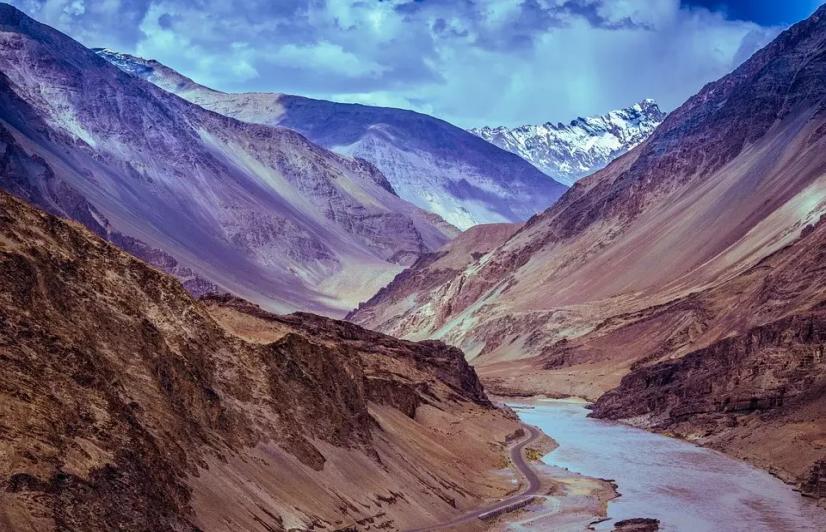 “This is the best gift given by the central government to the people of Ladakh who always had to take the burden of Kashmir’s hegemony,” said Member of Parliament from Ladakh Jamyang Tsering Namgyal amid a huge applause in the Lok Sabha on Tuesday. Just after Union Home Minister Amit Shah declared the removal of Article 370 and decided to grant a Union Territory (UT) status to the region on Monday, celebrations and congratulatory messages started and went on till Tuesday in Ladakh. Residents of Ladakh were promised the UT status by the Bharatiya Janata Party (BJP) in 2014 before the parliamentary polls. However, their wish wasn’t fulfilled. In 2019, Ladakhis trusted the BJP again and after a long wait, the inhabitants of the arid region received what they were promised. In 2018, former BJP MP from Ladakh Thupstan Chhewang had resigned citing that the UT status was the demand of people since long and the party was not able to meet it. The issue created uproar in the region with people vowing to teach BJP a lesson in 2019. However, it was only after the local and national BJP leadership intervened that the BJP candidate Jamyang Tsering Namgyal won the 2019 polls by a huge margin. Apart from the UT status, Ladakhis were also overjoyed by the revoking of Article 370, which was considered discriminatory by the residents of Jammu and Ladakh. MP Namgyal said Ladakh wanted to get separated from Kashmir for more than 30 years due to the discrimination faced by the locals. In February, Ladakh was granted divisional status with a separate divisional commissioner, Inspector General of Police and division level offices. However, Ladakhis had intensified the agitation and started demonstrations demanding UT status. In 2016, at least 40 delegations, including representatives of political, religious and social organizations had met with the former Union Home Minister Rajnath Singh during his visit to Leh.

‘Away from violent Kashmir’ Tashi Wangail, a travel agent in Leh district, said that Kashmir-based political parties including Peoples Democratic Party and National Conference had always given step-motherly treatment to Ladakh with regards to development and employment of youth. “With our own UT and power in our hands, we will not be required to look at others for financial assistance. Ladakh is already a popular tourist place, and it will become an exotic destination for tourists from around the world as we are not a part of violent Kashmir anymore,” he said. Ladakh Buddhist Association, a major religious body, had been spearheading the demand for a UT status for Ladakh. The association had in past also organised many protest demonstrations and peace marches to raise the issue. Rinchen Angmo, a Leh-based journalist, said that while people were content with the decision of the central government, there was a mixed feeling as they have not been granted a legislature. “Although a long pending demand of Ladakhis has been fulfilled by the government, there is still some confusion as a legislature has not been granted to the UT of Ladakh”.

Kargil feels cheated Meanwhile, some protest demonstrations took place in Kargil along with calls for shutdown by a section of politicians. Haji Asgar Ali Karbalai, senior Congress leader in Kargil, said that Kargil did not want alteration in the structure of Jammu & Kashmir. “BJP gave a UT status to Ladakh and altered structure of the state and it is unconstitutional. Now, we do not have a right to vote as there is no assembly for the UT of Ladakh,” he stated.