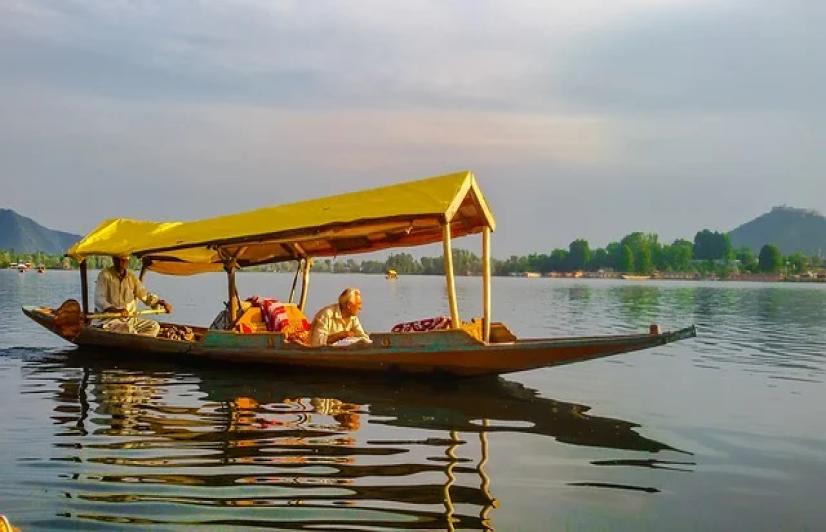 The reclassification of Jammu & Kashmir (J&K) as a Union Territory can improve the restive restive region's internal security.

While law and order is traditionally a state subject in India, it is the Centre that holds the reins of the police department in all the Union Territories. This is what experts think can make a difference.

Padma Shri-awardee and retired IPS officer Prakash Singh has pointed out that when the police machinery is under the state administration, local politicians tend to exert pressure on the department to act or not act, depending on how it serves their agenda.

“Police will now take direct orders from the Union Home Ministry and will have no pressure from local politicians. It will be the duty of police and the Central Reserve Police Force stationed in the Valley to stop violent protests and not allow politicians to fuel the situation as there will be no political constraints now. These efforts will take some time but will definitely result in peace in Kashmir,” he opined.

Singh has served as the chief of the Border Security Force and the Director-General of Police of Uttar Pradesh and Assam, which too has been mired in an armed conflict for decades.

Requesting anonymity, a senior police officer currently serving in J&K confirmed that political interference does hamper the functioning of police in the state. Now that IAS and IPS officers posted in J&K can be transferred to other regions, they will discharge their duties more responsibly to avoid a transfer, he said.

Military historian and defence expert Shiv Kunal Verma told 101Reporters: “The situation is already very bad in Kashmir and nothing worse can happen. The situation has come to an extent that now even women and children are fighting. This step was awaited for a long time.”

The local administration in J&K has often invited the ire of residents and leaders over security lapses. Before the Pulwama attack on February 14, the Kashmir police had on February 8 sent an intelligence input to the security agencies about a possible terror attack. Even a former Research and Analysis Wing chief had attributed the attack to a security lapse.

During the investigation of the killing of senior journalist Shujat Bukhari, it was learnt that the security agencies had failed to spot six armed men in Srinagar’s commercial hub. Within 24 hours, the editor was killed in full public view.

It is believed that having police under the direct control of the Union Home Ministry will minimise, if not altogether eliminate, the scope for such lapses.

While the internal security arrangement is slated to witness a revamp, Pakistan will continue to remain a factor. Lieutenant General (Retd) DS Hooda, in a media statement addressing the security issue of J&K, said the internal security of the region is two-dimensional, one being external, Pakistan-oriented, and the other being internal, targeting the local population radicalised by Pakistan-based terror groups in terms of infiltration, weapons and funding.

Ex-DGP Singh concurred. He says Pakistan will try to destabilise Kashmir as the region has now become an integral part of India. “Pakistan will leave no stone unturned and try to unleash waves of infiltrators into the Valley to launch terror attacks,” he cautioned.

However, the security on borders has been strengthened to check any such efforts. Nonetheless, Pakistan is likely to intensify proxy war, in which the local youth will be provoked to take up guns in large numbers, he noted.

Adding to that, Lieutenant General (Retd) Baljit Singh Jaswal BS said Pakistan will attempt infiltration, send expert leaders and suicide squads. In such a situation, the army and the intelligence units will have to be more vigilant. The government is already trying its best by sending troops in large numbers, he observed.

(With inputs from Saurabh Sharma, Arjun Sharma and Deexa Khanduri. The authors are Bangalore-based journalists and part of 101Reporters – India’s largest network of grassroots reporters)