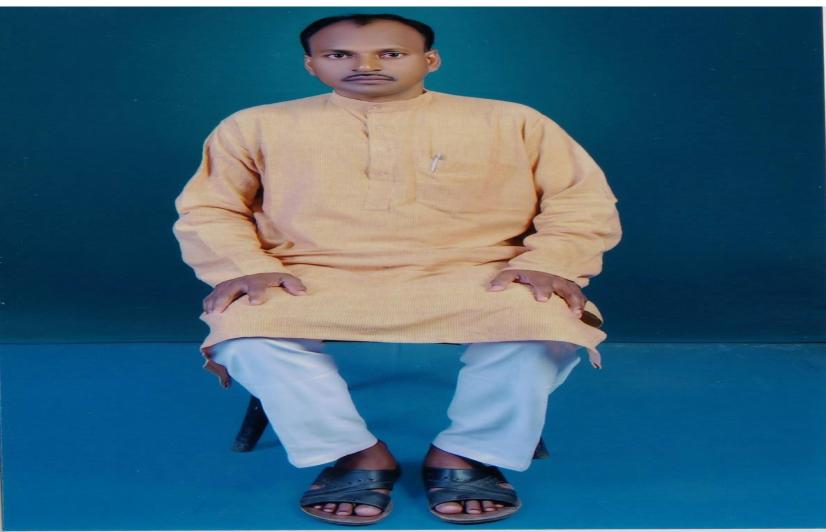 Come August 4 (Friendship Day) promises of lifelong friendships will be made, selfies will be posted and is slated to be a busy day for social media users celebrating the festival.

From centuries, Chhattisgarh also has a rich tradition of friendship—called Mitaan— but no social media glue is required for a strong true bond to last you for life. In a world saturated with BFFs (Best Friends Forever) and friendship bracelets, these Chhattisgarhi villagers hold their friendship to such high standards that it can put even familial ties to shame. Mitaan translates to ‘friend’ in the local tongue. The procedure of befriending someone is called Mitaan badna. Interestingly, the friendship is not only between two people, but also the families are involved.

While this tradition doesn’t follow the boundaries of age, caste or race, friendship can be initiated only between members of the same gender owing to the social barriers. There are various rituals to help you become a Mitaan—Bhojli, Mographool, Gangajali, Daunapaan, Mahaprasad, Tulsi, Jawara and Godna (tattoo) are the most followed ones.

Transcends all barriers
While there are other ways like Gajamoong, Genda phool, these are variations of the classics. After the ritual, the friends are not supposed to call each by their names, but by the ritual. If one uses holy Ganges water, they will call each other Gangajal. You can also address each other as Mitaan or Mitaanin.

Mamta L, a resident of Kanker district, said she befriended her next-door neighbour with the help of Mahaprasad from Jagannath temple. She was warned against using their original names and would have to offer holy coconut to right the error. “We have strong family bonding with them. They are invited to all occasions. Even my grandmother Kusum has continued her friendship with her Gajamoong Mitaanin."

Sometimes, a friendship bond is created to end the dispute between two people. When the friendship is initiated due to the resemblance of physical features, it is called Sahnam.

Neelmati, a housemaid from Bilaspur, said the relation between friends is eternal. “During difficult times, the relatives may forget you, but Mitaan or Mitaanin cannot abandon you. The kids of Mitaan are just like your own kids. In Chhattisgarh, a husband and wife get separated easily, sometimes on trivial issues. But its strange, that in the same state, this tradition converts a non-blood relation into an eternal one,” she added.