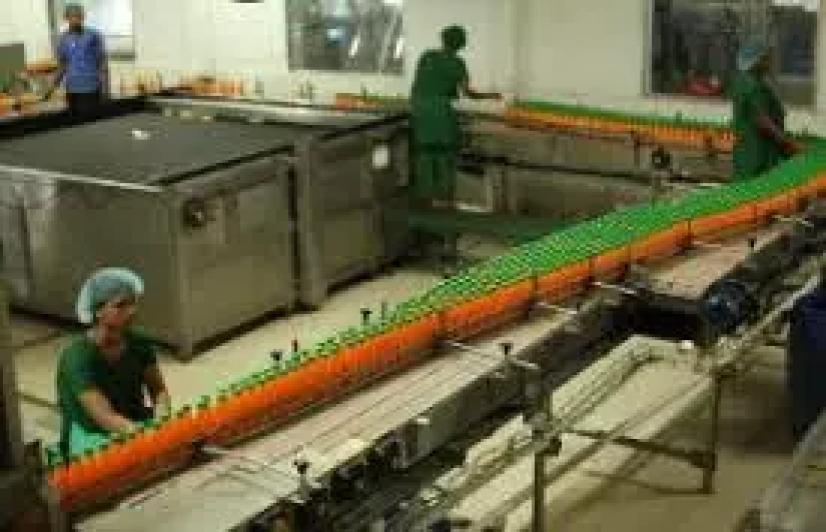 Dhaka: Transforming Bangladesh into a middle-income country during a decade of her rule has helped Sheikh Hasina consolidate power yet again in a country that is simultaneously struggling to contain its radical religious forces.

Hasina’s Awami League, which leads the Grand Alliance that won 288 out of 300 seats and 82 percent of popular vote, is accused of rigging the elections while the leader faces accusations of running an authoritarian regime.

From 2008, when Awami League’s manifesto was called the ‘Charter of change’, it has come to be called ‘Bangladesh on the march towards prosperity’ in the recently concluded 11th national polls conducted in December last year.

The record pace of economic growth over the last decade of Hasina’s rule has led Bangladesh to graduate from its status of Least Developed Countries (LDC), which the United Nations measures based on three criteria- Gross National Income per capita, Human Assets Index and Economic Vulnerability Index. The Sheikh Hasina government contested the elections by publicising its achievements in the 2014-2018 period and promising to the people that the development run would continue if they vote Awami League back to power.

When President Abdul Hamid declared Sheikh Hasina as Prime Minister of the cabinet for a third consecutive term, she promised that Bangladesh would be a middle-income country by 2021, will achieve SDGs by 2030, will become a developed country by 2041 and would implement the Delta Plan by 2100.

While releasing the election manifesto of the ruling alliance, Hasina had said: “The Awami League government has been able to achieve immense progress in social, economic, political and cultural spheres. However, continuity of the government is necessary to make these achievements sustainable and consolidated and to take the benefits within the reach of every citizen of the country.”

Bangladeshi economist Dr Rizwanul Islam, a former special adviser on employment to the International Labour Organization, says that Bangladesh has a sizeable population and with increasing incomes, domestic demand also constitutes a major source of growth.

Several infrastructure development projects floated by the government in past decade have also created employment opportunities.

The progress across development indicators over the last 10 years of Awami League regime and the improvement in people’s lives and livelihoods have made them confident about transformation of the country into a developed and prosperous one by 2041, claimed the party in its election manifesto.

“Awami League’s election manifesto clearly explained how they want to transform country and continue development. If the targets set by the party are realised, then Bangladesh definitely will set a milestone,” says Eusuf.

The manifesto promised, with a view to transform infrastructure, that projects undertaken already will be accelerated. These include Padma Bridge rail link and Cox’s Bazar-Dohazari-Ramu-Gundum rail line construction projects; Matarbari coal port, Bhola gas pipeline and development of a petrochemical industry at coastal region.

Pointing out the challenges ahead for the government, Eusuf says, “The government’s programmes to establish 100 economic zones will increase income opportunity and create employment for the huge labour force available in the country. However, the challenge is to ensure quality and sustainability of these development goals which government has to deal with a strategy.”

Bangladesh Economic Zone Authority (BEZA) have decided to establish 89 economic zones, of which 14 are in progress.

As many as 476 industries were established in the export processing zones during the last decade while three Economic Zones have been earmarked for the three friendly countries—India, China, and Japan.

The goal ahead to work on its manifesto is a long one still for Awami League. Apart from ensuring sustainable and inclusive development, Hasina will have to focus on health care, food security, better export earnings, increasing GDP and investment, developing banking and financial sector, stopping money laundering, and creation of young entrepreneurs while pushing ahead the dream for a “Digital Bangladesh”.