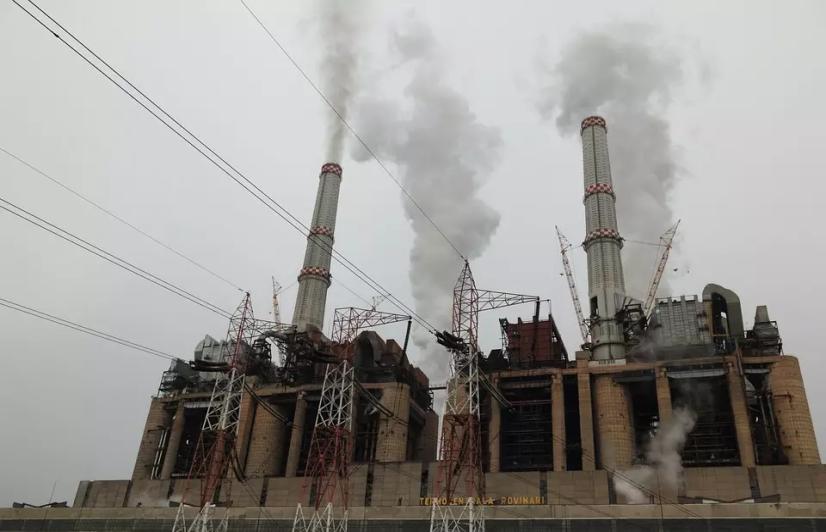 Dhaka/New Delhi: Around 1,200 unidentified people have been charged in two cases filed with Patuakhali’s Kalapara police station following the death of a Chinese national in a brutal clash at the 1,320-megawatt thermal power plant project site at Payra in Patuakhali on Tuesday (June 18).

On Tuesday, a Chinese worker was killed, while seven others sustained injuries after a scuffle broke out between Chinese and Bangladeshi labourers at Payra power plant in  Patuakhali. Hundreds of police personnel have been called to control the situation and maintain peace. A Special Branch official said they had informed the government on a few occasions that there was commotion among Bangladeshi workers inside the project site over ‘poor accommodation and food’ and that fuelled the protests, reported New Age Bangladesh.

Following the incident, State Minister for Power Nasrul Hamid rushed to the site on Wednesday and held a meeting with the protesting workers. He refuted the claims of poor living conditions and sub-standard food.  Shah Moni Ziko, the administrative officer at the Bangladesh-China Power Company Limited (BCPCL), informed only Chinese workers would be allowed to continue working at the plant and take part in construction work, while all the Bangladeshi workers will leave the work site.

According to reports, a three-member probe body, led by Additional District Magistrate Nurul Hafiz, has been asked to submit a report within seven working days, reported Dhaka Tribune. A deadlock continued at the Payra power plant till Friday. Eight platoons of Border Guard Bangladesh, 850 members of police, Rapid Action Battalion, and Range Reserve Force have been deployed in the area, according to the same report.

According to the district Special Branch of police in Patuakhali, over 2,700 Chinese workers and engineers were currently working at the project. About 40 private companies outsourced 4,500 Bangladeshi workers, and 3,000 other workers were employed from the neighbourhood.

“The situation has calmed down. China hopes the local government can conduct a comprehensive investigation as soon as possible and deal with the incident in accordance with [the] law to safeguard the safety and legitimate rights of the involved Chinese citizens and provide a safer environment for local Chinese enterprises” Lu Kang, Chinese Foreign Ministry spokesperson, told the Global Times.

Professor Shahab Enam Khan, who is in the International Relation Department at Jahangir Nagar University, said this incident would not leave any impact on Bangladesh China relationship. “This is just an isolated incident, and the authorities have taken measures. I think soon the situation will be normal,” he said.