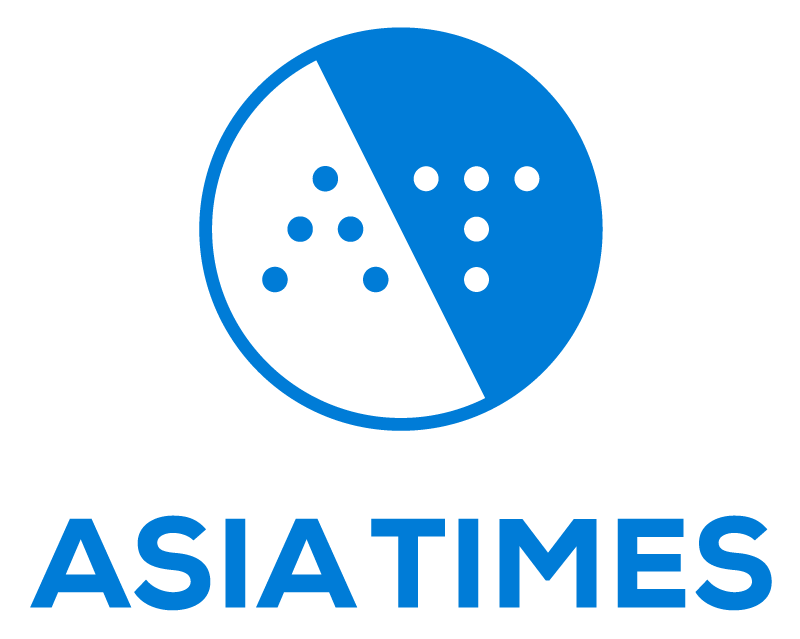 PAKISTAN: THE ARMY IS ALL

“Imran Khan is a low-level government employee who is there because the army wanted a ‘face’”. Former Pakistan diplomat Husain Haqqani’s description of Pakistan’s prime minister is one more indication of the real power behind the throne in Pakistan: Its Army. Imran Khan, after all, is not the first ‘face’ to the outside world the Pakistan Army has propped up. He will not be the last either.

As outrage mounts in India over the suicide bombing in Pulwama in Kashmir which killed over 40 CRPF jawans, Indian policy makers face public pressure to come up soon with an adequate military response, while fending off calls from the UN to “engage with Pakistan”.

But the question really is whom should India engage with. Imran Khan, who Haqqani says cannot make any decisions?

Few Pakistan prime ministers have been able to ignore the Army and chart their own course. And whenever anyone has tried, the Army has cracked down ruthlessly. Zulfikar Ali Bhutto, for instance. He was deposed in an army coup, jailed for years and eventually hanged to death through a dubious judicial process which some commentators described as “judicial murder”.

More than a decade later, the army propped up the Nawaz Sharif in the political scene. This was done by undermining the electoral prospects of Benazir Bhutto, whom it perceived as a threat, given her family’s background. Much of this stealing of 1990 general elections was openly admitted by the main operator, former ISI chief Gen Asad Durrani by filing an affidavit in the Supreme Court of Pakistan, no less. But as per Dawn report (“Asghar Khan Case”, 13 February, 2019) the trial in this criminal case is still stuck, despite court’s renewed interest, even after a lapse of more than two decades.

On the other hand, it takes care of its own, like allowing Gen Pervez Musharraf, who came to power in a coup and is believed to have had a hand in Benazir Bhutto’s assassination, to flee the country despite serious criminal charges pending against him.

Many more such examples of the Army’s power can be cited. The reason for bringing it up here is to highlight the fact that in order to deal effectively with Pakistan, India needs to understand the nature of its Army and its underlying operational philosophy and doctrine, which essentially is to make war, not peace, in the name of Islam.

Experts like Dr. Hassan Askari Rizvi, professor emeritus at Punjab University, Lahore and a defense and political analyst of note, have opined that the Pakistan Army has always used religion for mobilization and motivation. For instance, the official prayer of the Pakistan Army is the one used by Tariq-bin-Ziyad for motivating his fighters to embrace jihad during the conquest of Andalusia, Spain in 711 A.D. Islamic fundamentalists regard this period as the golden era of Islam and the Spanish campaign as the apogee of Islam’s rapid expansion through jihad.

The prayer reads as:

“These Ghazis, these devoted Souls of Your Lordship,

Whom You have blessed with the zeal of Your worship,

The Legions overcome desert and rivers,

And trample mountains to dust with their fervor,

They care not for the world’s pleasures,

The love of the Lord are their treasures,

The mission and aim of the Momin is martyrdom,

Not the booty of war, nor crave for a kingdom”

But during Zia-ul-Haq’s presidency, the Pakistan army’s motto was officially changed from “Ittehad, Yaqeen, Tanzeem” (Unity, Faith, Discipline) to “Imaan, Taqwa, Jihad-fi-Sabilillah”. The official document titled “Motto of Pakistan Army” (https://www.pakistanarmy.gov.pk/AWPReview/TextContent4fc6.html?pId=17) released by the government, elaborates and explains the meaning of this new motto as “Faith in Allah, Having Piety and Fear of Allah and Establishing Sovereignty of Allah over man all over the world”. Concepts like “defending national borders”, “upholding the constitution” or “welfare of the people” are conspicuous by their absence.

And while elsewhere there has been considerable debate on what constitutes jihad----whether jihad is fighting against the evil within or infidel without----the Pakistan official document is remarkable in that it does not leave much confusion regarding what, in its view, constitutes jihad. Elaborating on jihad the document says, “The real objective of Islam is to shift the lordship of man over man to the lordship of Allah on the earth and to stake one's life and everything else to achieve this sacred purpose.”

The ideological framework as conceived in this document has very practical consequences. Though not a complete picture, it does give a good frame of reference. For instance, this motto requires the Pakistan Army to legitimately seek dominance of Islam all over the world.

As Saroop Ijaz (author of “The war within”, The Express Tribune, June 28, 2011) wrote, this also makes participation of religious minorities in the Army practically impossible unless they shun their religious beliefs. It also becomes clear that the Army sees itself as deriving legitimacy directly from the fact that it is entrusted with furthering the cause of the Almighty on earth. Then how can it subjugate itself to a constitution written by man or to elected politicians deriving power from such a constitution? It is only natural then that such an institution will provide support to other ‘like-minded’ individuals and groups which are waging jihad against other multicultural societies or their own citizens who they consider as not Islamic enough.

Some recent developments have emboldened the Army. It sees America’s desire to drawdown from Afghanistan due to battle fatigue of 18 years as a vindication of its jihadi ideology which has defeated two superpowers, the USSR and the USA, in Afghanistan. And having successfully engineered the election of Imran Khan as Prime Minister and dispensed with Nawaz Sharif, the Army feels it is again free to devote all its energy and resources to jihad against India in Kashmir and beyond.

Such a rigid and absolute worldview does not leave countries like India with much of a choice except to prepare for the long haul. The issue has never really been only about Kashmir. This ideology is a perpetual and existential threat against the very soul and mosaic of the Indic civilization. India has to keep its powder dry and continue to increase the cost to Pakistan of pursuing such an ideology. And while engaging in any interaction, rather than get mushy about cultural similarities, we should just take a relook at the Pakistan Army webpage. If it shows no significant change, their motto should clear any doubts about its real intentions.

(Monami Banerjee is a PhD scholar at JNU, New Delhi, who has done her MPhil on Pakistan Army and Pradeep Singh Gautam is an IRS officer pursuing his master’s in Public Policy from the University of Manchester)