MAKING POTHOLE-SHAMING INTO AN ART 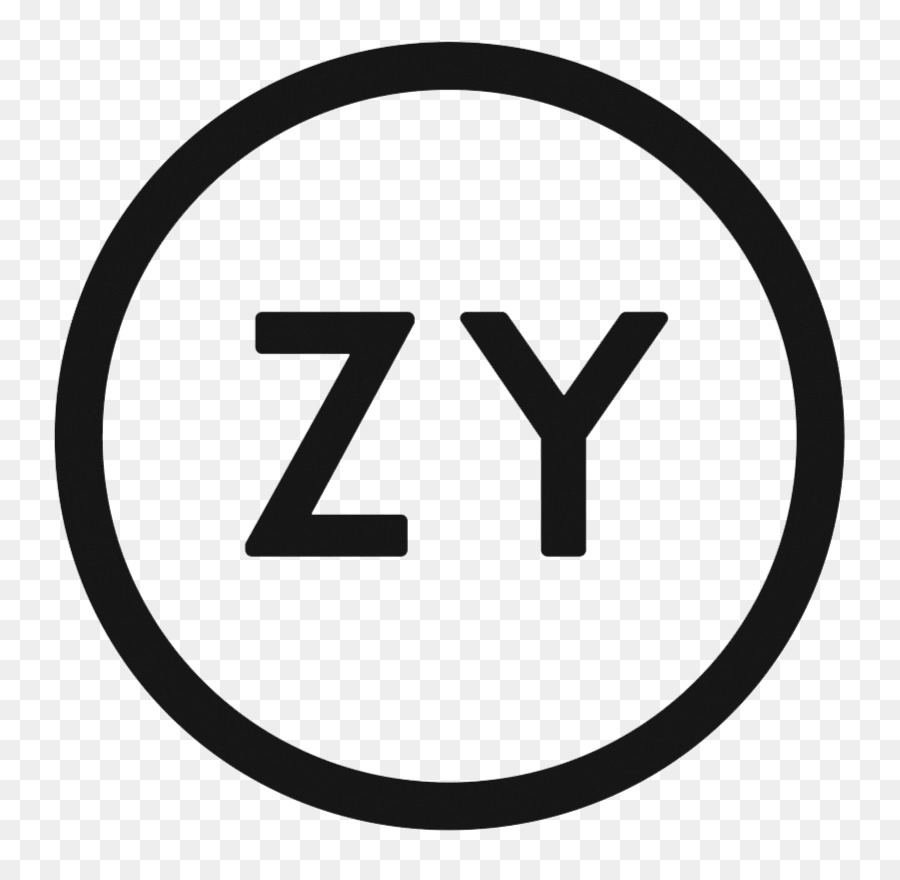 Bangalore: Four days before India’s moon mission Chandrayaan-2 was to land on the lunar surface, residents of the country’s IT capital Bangalore woke up to the images and videos of an astronaut walking on craters. Their amazement turned into amusement as they realised street artist Baadal Nanjundaswamy was at it again.

The astronaut was, in fact, an actor in a spacesuit replica walking on one of the many crater-ridden roads of the city. This was yet another project of Baadal’s where he makes use of art to highlight the city’s chronic problem of potholes. The visuals are so realistic that one couldn’t argue they weren’t captured in outer space, until an auto-rickshaw passes by and the camera pans away to reveal street lights, footpath and a couple of men in half-pants.

Bangaloreans are familiar with Baadal and his out-of-this-world antics that lampoon the city’s curse of potholes. If it’s an astronaut this time, two years ago he had got a mermaid posing next to her pothole-turned-pond. Two years before that, he had put a frighteningly real-looking crocodile dummy in a giant pothole.

While Indian roads are often compared to the surfaces of the moon and Mars, such a visual depiction was a first and went viral on social media. The video generated more than 34,000 reactions on Baadal’s Twitter page and was shared more than 36,000 times on Facebook.

“Bangalore is full of potholes. Unfortunately, it doesn’t make it to the news unless someone dies or suffers serious injuries because of them. This is why I decided to bring them to the notice of the civic agency through my art,” the soft-spoken artist elucidates.

Besides humour, there’s a grave reason his such endeavours strike a chord with the people. Bad roads killed close to 15,000 people in India between 2013 and 2017, a committee appointed by the country’s highest court has found. The highest court of Karnataka—the southern Indian state of which Bangalore is the capital—often lashes out at the city’s civic body over potholes. Last year, the civic body got an earful when it told the court the city had about 1,600 potholes. This Wednesday noon, a three-year-old girl in Bangalore was left bloody faced as the scooter in which her mom was taking her and her brother home skidded on a road that was dug up six months ago.

That said, a day after city tabloid Bangalore Mirror splashed photographs of the ‘Moonwalk’ and the visuals began going viral, city authorities began restoring the stretch where Baadal & Co pulled this project off.

The ‘Moonwalk’ project has been gaining traction not only in Bangalore and the rest of India but also across the world. Barely a week after Baadal did it in Bangalore, Mexican advertising agency Boveda Celeste recreated it in their country with his permission. Ever friendly and agreeable, Baadal says it’s very nice of them to seek his permission.

“I don’t believe in copyrighting my street art as it is meant to create awareness. In fact, I’ll be happy if more artists recreate it across the world,” he says, humbly sharing that he has been getting requests in this regard from artists in Japan, Australia and even America.

Baadal has created about 50 artworks highlighting civic issues in Bangalore, his hometown Mysore and other places in Karnataka. He merely moonlights as a street artist, his main occupation being an art director for Sandalwood (Karnataka’s native language movie industry), plays, documentaries, short films and other independent projects. For his street art, he puts in money from his own pocket.

“When I see some issue that needs to be fixed, I go to a nearby store, buy paints and do a simple illustration then and there. During other times, like the ‘Moonwalk’ installation, I plan for days. I visit the spot a few times. I look for patterns and shapes and then I decide how to go about it,” he explains.

Baadal has had this instinctive love for fine arts since even before he realised it. After completing high school education, he had opted science stream. However, he was thrown out of the biology class one day as he was caught doodling. “That is when I realised my true calling,” he notes.

He enrolled in Chamarajendra Government College of Visual Arts (CAVA) in Mysore and was singled out by a teacher here too for not paying attention in class and doodling instead, that too on his very first day in college. Narrating this anecdote, his professor Dr DA Upadhya says he walked up to Baadal to ask him if he was listening at all; he looked at the drawing and realised this chap was a special talent.

Baadal went on to win a gold medal in Bachelors of Fine Arts in CAVA. It was here he got to know about Van Gogh, Salvador Dali, Banksy and Gabriel García Márquez, who became his influences.

“His thoughts and ideas used to be so eccentric that he had once painted white stripes on a horse and brought it to the university,” Dr Upadhya reminisces.

Baadal continues to be this maverick persona, which is why he’d feel suffocated during his stint as a visualiser with Ogilvy & Mather. He moved to Bangalore in 2014 to work for the advertising giant. He says his boss was supportive of his creative pursuits outside the office and gave him a lot of freedom but the corporate culture was always a fly in the ointment. Being told to swipe his ID card lest he faces pay cut, office timings and other aspects of corporate culture put him off and he quit the company after three years. He’s been working on his own since then.

He keeps on making a statement with his witty takes on civic problems every once in a while. Senior photojournalist Anantha Subramanyam K of Bangalore Mirror, who has known Baadal for six years and who shot photographs and videos of the ‘Moonwalk’ project, asserts it is not for 15 minutes of fame that Baadal takes to such attention-drawing street art. Anantha says Baadal has the same motive as him, highlighting issues with a hope to make an impact.

An unintended impact of Baadal’s street art turned out to be a commercial movie in 2016. He ‘gift-boxed’ road dividers displaced by motorists to take U-turns and this inspired a movie, U Turn, whose plot revolves around deaths caused by such out-of-place barriers. The film director Pawan Kumar says he has known Baadal since 2010 and had taken an instant liking to his work and eccentricity. He says he has always collaborated with Baadal since then. Apart from U Turn, some of the other Sandalwood films Baadal has worked for as an art director are Lucia, Lifeu Ishtene, Prakruthi and Police Quarters.

While his work has won him much recognition, he has his detractors too. Even as the ‘Moonwalk’ highlighted the plight of Bangalore’s roads, accomplishing its purpose, some trolled him online for bringing disrepute to the city. Others still demanded to know how he dared mock India’s ambitious moon mission. Stinging as such remarks might be, Baadal says they don’t affect him.

“I used to feel irritated initially when my artworks were subjected to strong criticism. However, over the years, I have learned to make my peace with it,” he says with his usual nonchalance.