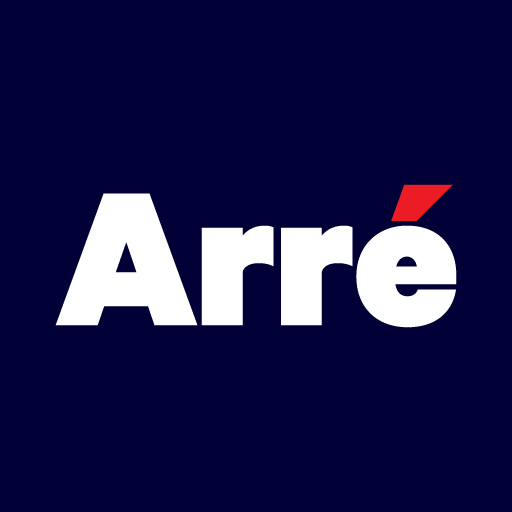 Will Congress limit Gehlot’s responsibility to one state ahead of crucial LS polls?

Jaipur: Two factors will dominate thinking in selecting the the state’s new chief minister. One, with 99 seats and no worries over winning the majority vote in the assembly, the chief minister must find acceptance with the broad swathe of Congress aspirants for ministerial berths, especially those who get left out, and get into stride quickly with governance and implementation of manifesto promises. Two, ensure that the favourable voter momentum in the assembly polls will continue into the 2019 Lok Sabha polls with some skillful political maneuvering.

While Sachin Pilot’s youth has its advantages, especially in motivating the aspiring demographic group, so does Ashok Gehlot’s larger administrative experience and political savvy. The end of the day will see who gets Rahul Gandhi’s nod as the two AICC observers present to him their feedback on meetings with the state Congress party legislators, who had passed a one line proposal authorising the young party president. Gandhi will be meeting both observers, K C Venugopal and Avinash Pandey,  in Delhi today, to take the crucial call. It is significant that even as the legislature meeting was on in Jaipur on Wednesday, supporters of the two CM hopefuls were raising slogans in the other’s favour.

The general opinion is that the choice will fall on the senior leader, the 68-year-old AICC general secretary Ashok Gehlot. A long time Sonia Gandhi loyalist, Rahul Gandhi had retained him as general secretary after he took over as Congress president a year ago. And much of the credit for the Congress victory in Rajasthan is being given to Gehlot’s strategizing the party’s campaign, especially being able to pacify many potential rebels who had been denied party tickets.

“Our party has multiple choices of talented leaders,” said Nizamuddin Qazi, AICC secretary and co-in charge of Rajasthan. “The experienced Ashok Gehlot, young and dynamic Sachin Pilot and others too. We have to wait for Rahul Gandhi’s announcement”.

It is accepted that Gehlot is able to command respect from both sides of the state’s political spectrum. He did complete his five-year term leading a minority Congress government in 2008, with support from BSP and others. This ability to garner such outside support will be important in 2019.

Though Rajasthan has seen a see saw electoral battle ever since Vasundhara Raje entered the state’s political scene, Gehlot has had little competition from within his party to his leadership. By not naming anyone as chief ministerial candidate, the Congress high command was able to utilise Sachin Pilot's appeal to the young voter and Gehlot’s experience and grassroots support in ensuring the party put up a coherent fight, which saw them increase their tally from 21 seats in 2013, which was when Rahul had brought in Sachin Pilot as PCC chief, to 99 seats this time.

As AICC general secretary Harish Rawat says, “Ashok Gehlot is not only two-time CM but has also been a minister in the Indira Gandhi, Rajiv Gandhi and Narasimha Rao's governments in the Centre. No doubt he is a grassroots leader in our party in Rajasthan”.

Ashok Gehlot started his political career in 1974 as NSUI chief in Rajasthan. He was made state PCC chief three times, becoming chief minister for the first time after leading the party to a landslide 152 seat win in 1998. That remains Congress’s best victory margin in Rajasthan till date, beating the then record of 145 out 184 seats in the 1972 assembly polls. Gehlot has also been a five time MP from Jodhpur, catching the eye of Mrs Indira Gandhi who made him a deputy minister in 1982.

Gehlot has had a steady rise in the party since then. It is significant that when Gehlot became PCC chief, the state had senior leaders like former CM Shiv Charan Mathur, Hardev Joshi and Jagannath Pahadia in its ranks. But Gehlot was able to establish himself as a capable leader without antagonising these senior leaders, much like Pilot has taken charge of the PCC since 2013. Always easy to approach and establishing direct communication with party workers made the soft-spoken Gehlot a popular and non-controversial mass leader in the state, which got him the much-needed support of the Gandhi family, towards whom he, in turn, has always been loyal.

If Gehlot does end up as Rahul Gandhi’s choice as CM, Sonia Gandhi’s advise will be an important factor in his decision. No doubt, Sachin Pilot’s claim to the top post is strong, as PCC chief, as an enthusiastic representative of the next generation of leaders that the Congress has to start grooming, his impressive victory by over 50,000 votes and as the son of Rajesh Pilot, one of Sonia Gandhi’s closest advisors before his tragic death in a car crash.

But as senior journalist Narayan Bareth pointed out, “at this stage, a seasoned and experienced person is needed to head the government. Especially as five months from now, the Congress has to fight the Lok Sabha polls, when the party will need a soft-spoken man who can sort out differences smoothly.” That Gehlot's role as the national general secretary and in charge of organisation and training will be instrumental in refining the Congress campaign for LS polls is a line of deliberation that could go against limiting his responsibility to one state.