How a Karnataka district is rapidly losing forest cover to development 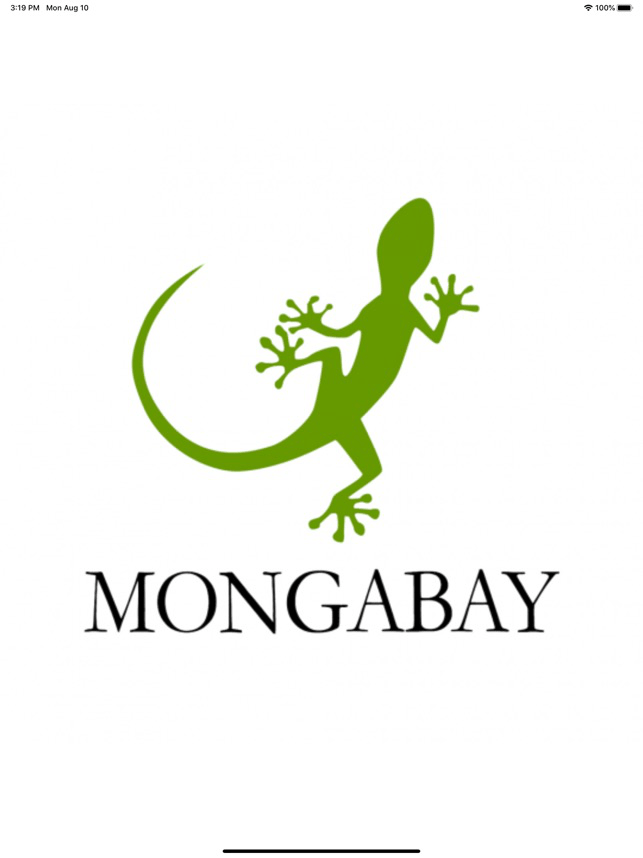 Over the last four decades, the forest cover in Uttara Kannada district of Karnataka has declined owing to the rising number of unplanned developmental activities. Studies have shown that power projects, construction of dams and encroachment of forest land for horticultural and agricultural practices in the district have affected the ecology and biodiversity of the region.

According to a study by the researchers of the Indian Institute of Science (IISc) and Indian Institute of Technology, Kharagpur, the forest cover in Uttara Kannada has reduced from 74.19% in 1973 to 48.04% in 2018, with loss of evergreen forests dropping from 56.07% to 24.85%. The loss of forest cover stated in the study is owing to developmental activities such as the construction of dams along Kali river after 1975 without appropriate rehabilitation measures.

Dynamics in land use, forest cover and forest fragmentation across the west-flowing rivers of Uttara Kannada. (Source: IIT-K and IISc study)

The increase in single-tree (monoculture) plantations such as teak, eucalyptus and acacia by the state forest department as part of social forestry scheme, conversion of the area under forests to agriculture, horticulture or private plantations, setting up of forest-based industries and the nuclear power plant at Kaiga amid the evergreen forests are some other major reasons of deforestation cited in the study.

Dr TV Ramchandra, a professor with the Centre for Ecological Sciences, IISc, and the lead author of the study, told Mongabay-India that Uttara Kannada is supposed to have the highest forest cover in the entire country. As per the record, 80% of the area is supposed to be forest land but the shrinking forest cover shows the lack of government regulations and intention to preserve the environment.

Field ecological survey suggests that the area consists of 1,068 species of flowering plants. The flora in the contiguous forests of the interior parts of the district include the most threatened and vulnerable species such as Wisneria triandra and Holigarna beddomei. Wild animals such as tiger, leopard, wild dog and sloth bear, and prey animals like barking deer, spotted deer, wild boar, sambar, gaur were also found in the area.

Several rivers such as the Kali, Gangavali (Bedthi), Aghanashini and Sharavati originate in the area, ensuring water and food security for 24.5 crore people. The regulation of water flow for rivers Kali and Sharavati for hydro-electric power generation has large-scale impacts on the landscape structure and the ecological integrity of the area. The monoculture (both forest plantation and horticulture) plantations and exploitation of timber in the Aghanashini river basin have led to the decline in forest cover from 86.08% in 1973 to 50.65% in 2018, the study noted.

The study noted that about 64,355 hectares of forest land has been diverted for various non-forestry activities such as paper industries, hydroelectric and nuclear power projects and commercial plantations during the last four decades.

The spurt in urban growth can be seen around major towns such as Sirsi, Siddapura, Karwar, Hubballi, Ankola, Kumta, Honnavar and Dandeli. In these areas, the encroachment of forest lands and conversion to agriculture, horticulture and private plantations are prevalent throughout the district. This has led to the loss of native vegetation and straying of wild animals into human habitations, leading to higher instances of human-animal conflicts.

Land use and forest fragmentation dynamics

Construction of a series of dams in the Kali river basin at Supa, Kodasalli and Kadrahas resulted in a loss of forest cover from 87.26% to 54.24%, while the evergreen forests cover dropped from 61.82% to 30.5%. Similar levels of stress by human-related activities was witnessed in the Sharavati river basin, where the forest cover has declined from 61.97% to 47.55%.

Pandurang Hegde, an environmental activist who has been a part of the Chipko-Appiko Movement, told Mongabay-India that a forest area has to have a canopy cover greater than 40%. The canopy cover has reduced to below 10% in Uttara Kannada.

“The methodology of the study is different as they have used the satellite images, which capture plantation like open forests, shrubs and non-forests as well but a person like me who is living here for the last 40 years and [has been] analysing the forests, the forest area left here is not more than 10%,” Hegde commented. He added that since the plantation does not serve the purpose of the forest, it’s not right to count it as forest area.

Karnataka politicians have a reputation for ruining world heritage sites and these politicians are not willing to save the environment at all, Hegde added.

Impact is apparent
IISc’s Dr Ramchandra stated that the impact of unplanned developmental activities is evident by the existence of barren hilltops, conversion of perennial streams to seasonal streams, flash floods during monsoon and droughts during summer, pollution of ecosystems, change in water quality, soil erosion and sedimentation, extinction of endemic flora and fauna, and loss of habitats, breeding grounds.

This has also led to an imbalance in the ecosystem, loss of habitat and alteration of water quality for the 61 fish species from Kali estuary, 55 species of fish from Gangavali, 86 species from Aghanashini, 43 species from Sharavati, he added.

Dr Ramchandra further added that the government has to do an Environmental Impact Assessment (EIA) when they are doing a large-scale project like dam construction or railway lines, but in a country like ours, the EIA is only done for the dam area. He said the government does not look at how the dam will affect the downstream people.

“Aghanashini is a free-flowing river whereas the Kali and Sharavati have a dam and in both of the rivers the fish yield has come down, species diversity has come down, affecting the lives of people. When the free-flowing of the rivers is not allowed, it won’t go to the ocean and there is a particular amount of water that must go to the ocean otherwise the ocean water will come inland and increase the salinity of the soil, further impacting agriculture,” Dr Ramchandra said.

RV Deshpande, Member of Legislative Assembly from Haliyal, a town in Uttara Kannada, rejected the study and claims of environmentalists. He said the government has been working towards the environment and that in the last two years, the green cover has actually increased.

There are three major projects that have been passed in the area: the Hubballi-Ankola Railway line, which will affect 596 hectares of pristine forest; the Kaiga Atomic Power Plant expansion, which would lead to cutting of trees in 54 hectares of forest area; and the Sharavati pumped-storage hydroelectric plant, which requires clearing of 150 hectares of forest in the Sharavati Lion Tailed Macaque Sanctuary (home to the lion-tailed macaque, which is endemic to the area and classified as endangered by the International Union for Conservation of Nature).

Dr AN Yellapa Reddy, the Governing Council Member of the Foundation for Ecological Security of India and former conservator of forest in Uttara Kannada, stated the government does not want to save the environment. He said the legislators just want to fill their pockets by these projects. He said the destruction started in the early 1980s when the government constructed various dams in the area.

He added that he protested against many projects but the government didn’t listen to him, forcing him to resign. “The projects, which are approved now, if implemented, will end biodiversity in Uttara Kannada and the Western Ghats completely. It is a warning from my side that once these projects are implemented, there will be no human existence remaining in the area as the floods and droughts, various diseases like COVID-19, Nipah virus, Zika virus will destroy everything,” Dr Reddy stated.