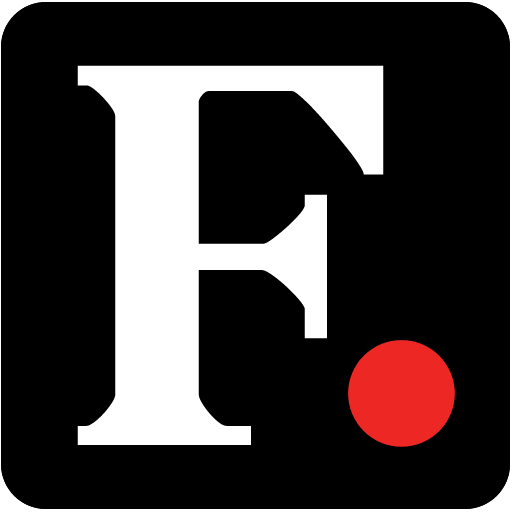 Islamabad on Monday (August 27) rejected reports in the Indian media that had claimed that Pakistan had been placed on an ‘enhanced blacklist’ by the terror financing watchdog Financial Action Task Force (FATF). The reports had surfaced following the 22nd Annual Meeting for the Asia Pacific Group (APF), the FATF’s regional affiliate.

While the APG adopted Pakistan’s third mutual evaluation report during its latest meeting during August 18-23, the final decision will be taken during the FATF meeting scheduled for October 14-18 in Paris, before which a Pakistani delegation will meet FATF officials in Bangkok next month.

Pakistan is currently placed on FATF’s grey-list and has been asked to implement two different programs, the APG’s 40 recommendations and the FATF's 27-point action plan.

A Finance Ministry official, wishing anonymity, revealed that while Pakistan hasn’t been placed on the FATF blacklist, the threat still looms for Islamabad as conveyed during the meetings in Orlando in June.

“They’re not satisfied with the progress that we’ve made on the 27-point plan, especially with the efforts of our law enforcement agencies, which they feel hasn’t done enough to curb terror financing. They also feel that our banking system needs to be made more robust to counter money laundering that enhances terror financing risk,” the official said.

Government sources have further confirmed that the International Monetary Fund delegation has asked Islamabad to implement the FATF’s action plan as part of the $6 billion bailout package approved in July. Prime Minister Imran Khan and his delegation that visited Washington last month were asked by the US to curb terror financing and follow the FATF’s guidelines as well.

Lashkar-e-Taiba (LeT) founder Hafiz Saeed, the globally designated terrorist and mastermind of the 2008 Mumbai attacks, had been arrested near Lahore days before PM Khan left for Washington. According to the police document, one Muhammad Ali provided a piece of land in Malikwal to the banned Daawat-wal-Irshad, a subsidiary of LeT.

Charities and groups affiliated with Saeed were also banned in the lead up to the FATF meeting in Paris in February 2018, which had eventually led to Pakistan being grey-listed.

“Obviously Hafiz Saeed’s arrest was designed to show the US that Pakistan is taking the necessary measures to curb terrorism,” said Lieutenant-General Talat Masood, a former secretary of Pakistan's Ministry of Defense Production.

“However, unfortunately, the world can see through us. What Pakistan needs is a revision of the security policy owing to which the state has provided support to such militant groups,” he added.

The dossier provided to Pakistan by India detailing the involvement of Jaish-e-Muhammad (JeM) in the Pulwama Attack, mentions nine specific instances in the past two years when JeM had conducted rallies and religious congregations to recruit men to the terrorist organisation. In the same month, the United States of America asked Pakistan to urgently take "meaningful action" against terrorists based on its soil.

After being grey-listed by the FATF last year, the government took certain actions to address the terror financing watchdog’s concerns. These included a Memorandum of Understanding (MoU) between the Securities and Exchange Commission of Pakistan (SECP) and the National Counter Terrorism Authority (NACTA) against money laundering and terror financing. Before FATF’s meeting in Paris last year, Pakistan had also passed Anti-Terrorism Ordinance, 2018, resulting in all UN-designated terror groups being declared terrorists in Pakistan as well.

In March, law enforcement authorities arrested 44 members of banned organisations including the senior leadership of JeM. Abdul Rauf, the brother of Masood Azhar, the JeM chief who was designated as a terrorist by the UN in May this year, was among those arrested.

JeM is a Kashmir-bound jihadist group that claimed February’s Pulwama bombing, which eventually led to an aerial dogfight between India and Pakistan. The FATF blacklisting pressure has come at a time when the Kashmir crisis has been aggravated following India’s move to revoke Articles 370 and 35-A of the Indian Constitution.

Pakistan now has to keep a check on Kashmir-bound terror groups like JeM and LeT, whose actions can result in Islamabad’s blacklisting by the FATF, which could result in global sanctions that could further exacerbate the state’s economic crisis.

Naturally, with the APG report on Pakistan blown up by the Indian media, Islamabad has dedicated its intentions towards highlighting how India is looking to marginalise Pakistan through false propaganda. India is pushing the resolution at the FATF to blacklist Pakistan.

Following the news of Pakistan being blacklisted by the FATF, the Karachi Stock Exchange lost 2.65% of its value, reducing by 829.42 points to finish at 30,520.60 points. Despite the finance ministry issuing an official clarification, the market sentiment remained negative throughout the day.

However, the government is confident that there would be a turnaround in the stock market and Pakistan’s position with the terror watchdog over the next few months.

“There is time till October, which the government will use to ensure that the final review is in its favour. All state institutions are working accordingly to ensure the transparency needed to overcome the impending challenges,” said the Adviser to Prime Minister on Commerce Abdul Razzak Dawood.