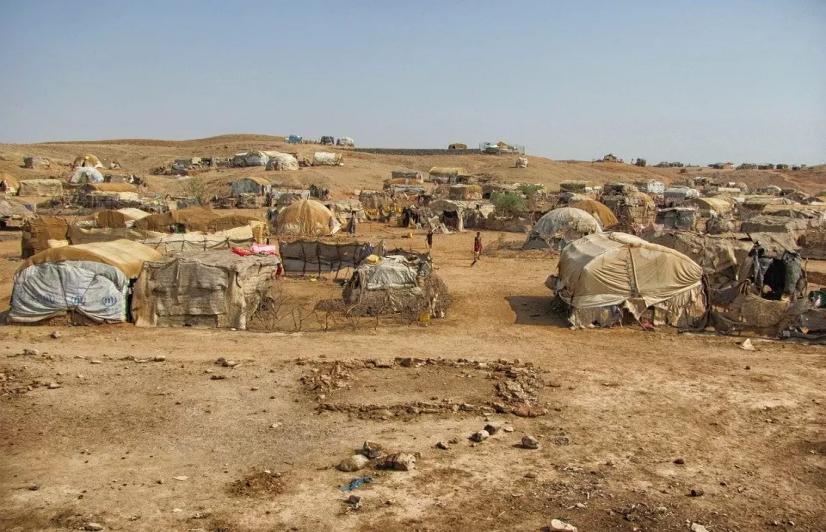 It was a ‘second independence’ for thousands of the West Pakistani refugees who were although residing in Jammu & Kashmir (J&K) since 1947, but were not considered as the ‘permanent resident’ of the state before Article 370 was abrogated on Monday.

A total of 5,764 Hindu and Sikh families of these refugees fled from Sialkot in Pakistani in 1947 to save their lives and had settled along the international border in Jammu deserted by the Muslims who went to Pakistan.

West Pakistan refugees are one of the minority communities in Jammu and Kashmir who have been extremely discriminated against because of Article 35A.

Labha Ram, the president of West Pakistani Refugees Action Committee, said that in the true sense, the community got independence on Monday. “Extreme discrimination was meted out to us by successive Kashmir-centric state governments. We were not allowed to own land in the state. We were literally invisible people who have become visible after the abrogation of the discriminatory Article 370,” he added.

Refugees from West Pakistan in Jammu had been denied basic rights like right to acquire immovable property in the State, right to higher education, right to technical education and the right to be elected to the state assembly and local bodies.

In the past, the Supreme Court has said that it is up to the Legislature of J&K to take action to amend provisions such as the Jammu and Kashmir Representation of the People Act, the Land Alienation Act and the Village Panchayat Act to make persons— who have migrated from West Pakistan in 1947 and who have settled down in the State of J&K since then — eligible to be included in the electoral roll, to acquire land and to be elected to the Panchayat. The apex court had also said that it can be achieved by suitably amending the legislations without having to amend the Jammu and Kashmir Constitution.

No action on Supreme Court order

In regard to providing employment opportunities under the state government, the Supreme Court had said that it can be done by the Government by amending the Jammu and Kashmir Civil Services, Classification of Control and Appeal Rules. Regarding admissions into higher technical educational institutions, the Government may make these persons eligible by issuing appropriate executive directions without even having to introduce any legislation, the Court said.

Labha Ram said most of the youth from the refugee community joined paramilitary forces as there was no other option for higher education or employment in the state. “Our children could not get higher education as they were not able to enroll into government colleges in J&K. They could not even take government jobs in J&K even though their families were living here since 1947,” he added.

Labha Ram said that soon after the abrogation of Article 370, people from his community lit earthen lamps and distributed sweets to celebrate their new-found independence.