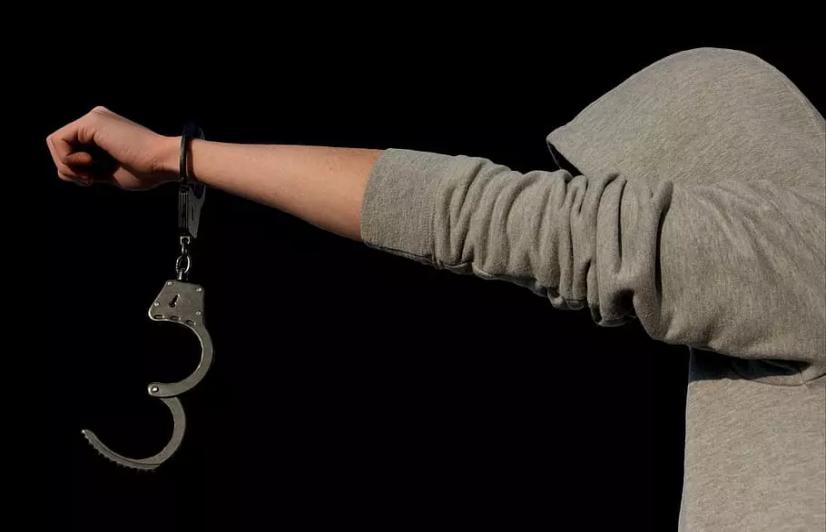 Karbi Anglong, Assam: When the lynching case of Abhijeet Nath and Nilotpal Das had gone to trial, it seemed like an open-and-shut case. There were numerous eyewitnesses to the incident, and the case was expected to be totally in favour of the victims and posed difficulties for the bail of attackers. But it has been more than a year, and the straightforward trial has been stretched as a number of witnesses have turned hostile.

On June 7, 2019, the Sessions Court in Nagaon permitted the prosecutors to examine the hostile witnesses again, but the defence has filed for a review petition against the order.

On June 8, 2018, Abhijeet and Nilotpal had an altercation with a local at Kangthilangso in Karbi Anglong district of Assam. The local, Alphajoz Timung then allegedly spread a false rumour of having spotted a pair of ‘child lifters’, and asked the residents of Panjuri Kacharigaon to block the way of one black Sports Utility Vehicle heading towards Guwahati.

The air was rife with rumours of child abductors in the area already, a resident of Panjuri said. He added that although no child ever went missing, people were alert and were ready to catch the lifters if they crossed ways. Timung, taking advantage of the fear amongst villagers, was successful in assembling hundreds quickly who were armed with sticks, sickles and axes. They stopped the car at Panjuri, dragged Nilotpal and Abhijeet out and started thrashing them.

Shortly after the incident, the Supreme Court said horrendous acts of mobocracy cannot be tolerated and should be curbed with iron hands. The apex court further said lynching cases should be tried by fast-track courts in each district under the supervision of the Superintendent of Police and preferably concluded in six months.

The police of Dokmoka acted swiftly and arrested 47 men guilty of procuring and being involved in the murder of Abhijeet and Nilotpal. Special Public Prosecutor Ziaul Kamar and Advocate Bijan Mahajan were appointed to try the case on behalf of the victims’ families. The matter was later shifted from Karbi Anglong to Nagaon district by the High Court on request by Advocate Bijan Mahajan to avoid any influence. The chargesheet was filed within 90 days, and the first hearing was held on November 8, 2018, in Sessions Court, Nagaon.

After the first hearing, the judge directed the accused to be tried under several sections of Indian Penal Code including Section 302 for murder, 144 for rioting, 186 for obstructing public servant from performing duty and other sections for theft and having used deadly weapons.

Along with the Officer-in-Charge of Dokmoka Police Station, there were several witnesses, mostly villagers who testified before the court were spectators to the violence and murder while also identifying some of the accused. David Ingti, a Karbi villager, narrated how the boys were mercilessly hit and beaten to death and identified one of the primary perpetrators, Alphajoz Timung, as he spread the rumour. Two other important witnesses were Ganesh Bordoloi and his cousin Kusha Bordoloi. Kusha Bordoloi revealed that the phone call he received on June 9, 2018, from one Onda Mech, who boasted about killing two boys (child lifters) in their village the previous day.

Even though the case looked strong and identification of 25 accused was done, defence lawyer Manas Sarania did his best to defend his clients. He argued that it was only because of the fear that was prevalent in the village that the villagers attacked the boys and hence they can be tried leniently. Sarania also tried to prove that witnesses were providing statements under massive pressure from the Dokmoka police.

Sarania, who initially had problems with the accused being handcuffed when brought to court, has now filed bail applications for 45 of the accused, the judgement of which is expected to be out soon.

Ankur Saikia, Nilotpal’s childhood friend, alleged that the defence lawyers are lengthening the process to avoid frequent hearings and influencing the witnesses in the meantime while also filing bail applications for the accused.

Three important witnesses have turned hostile and deviated from their earlier statements. Numol Basumatary, a witness from Panjuri and brother to one of the accused, had earlier stated that he was an eye witness to the entire incident, identified 12 of the accused and gave away a lot of crucial information regarding the incident.

“The witnesses have recorded their statements in front of the Judicial Magistrate and named the majority of the accused. The court is looking into their deviation from their previous statements and verifying, so the argument that they did it under police pressure will hopefully be discarded and their earlier testimonies will be taken which is in our favour,” said Ziaul Kamar. He added that he expects dire punishment for five of the accused, against whom there are severe charges while stating that it is imperative to set a precedent to control mob violence in the future.

Indranil Barua, Additional Superintendent of Police of Diphu, said, “We have done our best by identifying and arresting the culprits, but now because of obvious reasons, the witnesses are changing comments doesn’t come as a surprise. This is why we had recorded their statements under Section 164 of Code of Criminal Procedure initially”.

Ankur Saikia revealed that a few witnesses were approached by the families of the accused offering bribes. “Numol Basumatary in the last hearing said he does not recognise anyone who was involved in the murder, but there were gestures and winks exchanged between him and a few accused which clearly hinted that he wasn’t being honest to the court,” he added.

“We have tried to keep the departed alive through cultural events across the country in the past few months and have formed the ‘Abhi-Neel Smriti Raksha Samiti’ to help victims of hate crimes in the future so that there won’t be any Abhijeet Nath or Nilotpal Das again,” Ankur said.