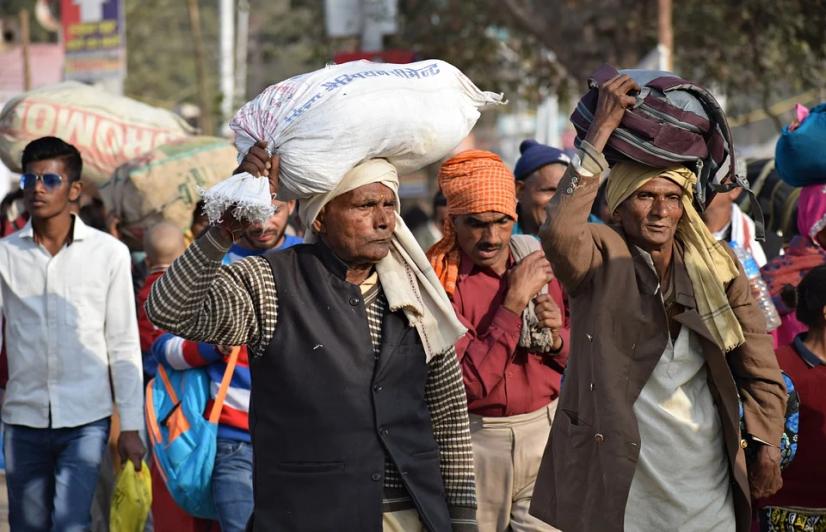 India-born scientist Venkatraman Ramamkrishnan had made headlines in 2009 when he was jointly awarded the Nobel Prize in Chemistry along with two of his peers for their research on the structure and function of the ribosome. In an exclusive interview with 101Reporters' Kashmeera Sambamurthy, the Tamil Nadu native who now holds citizenship of the US and the UK spoke about the evergreen issue of brain drain and what China is doing to check the problem while India isn't.

Q: How equipped do you think India is for making path-breaking discoveries?

A: I think it’s not just a question of providing equipment and things like that, it’s also a question of having good mentors and people who themselves have made path-breaking discoveries, because that is how young people learn. They learn it from people who have done very well. India has a lot of good scientists but not quite so many who are world leaders in their field. So, what India needs is more of those. And that will happen gradually if the government invests in science and technology.

Q: In terms of providing an environment conducive to research, how does India fare in comparison with other countries?

A: It is hard to say because I really don’t know about the infrastructure in India. But there are some places that are doing well. I would say that India has not invested as much as China, not nearly as much. And China is very rapidly catching up with the West. I don’t see that same speed of catching up in India. China is also attracting a lot of well-known Chinese scientists to return to the country. More importantly, they are also attracting international scientists, westerners who have a lab in China and they train the next generation of Chinese students. I don’t see anything like this in India.

Q: If Indian scientists with overseas exposure do return to their homeland, in which ways can it catalyse advancement in research?

A: When Deng Xiaoping opened China and allowed Chinese students to study abroad, he was criticised by some people who said it could result in tremendous brain drain. And he said even if one out of a hundred comes back, it will be useful for advancing Chinese science and technology. I think that’s the way to look at it. Not everybody will come back. Going from any country to any other country broadens your mindset and you learn new ways of thinking. So, these people when they come back, often will do interesting and important work.

Q: What do you think is responsible for brain drain from India?

A: I think people don’t just migrate for the sake of equipment. They go because there is an overall environment in which they want to work. Like they have colleagues with whom they interact. And freedom, less bureaucracy and so on. There are many reasons as to why people migrate. Another is that they go abroad to study, as I did, and then they get used to the lifestyle there, the freedom and the scientific environment and then it’s hard for them to come back. That might just be a stronger reason and that’s where probably most of the brain drain is, where they go as students and don’t come back.

Q: How crucial is the role of technology in a country's overall development?